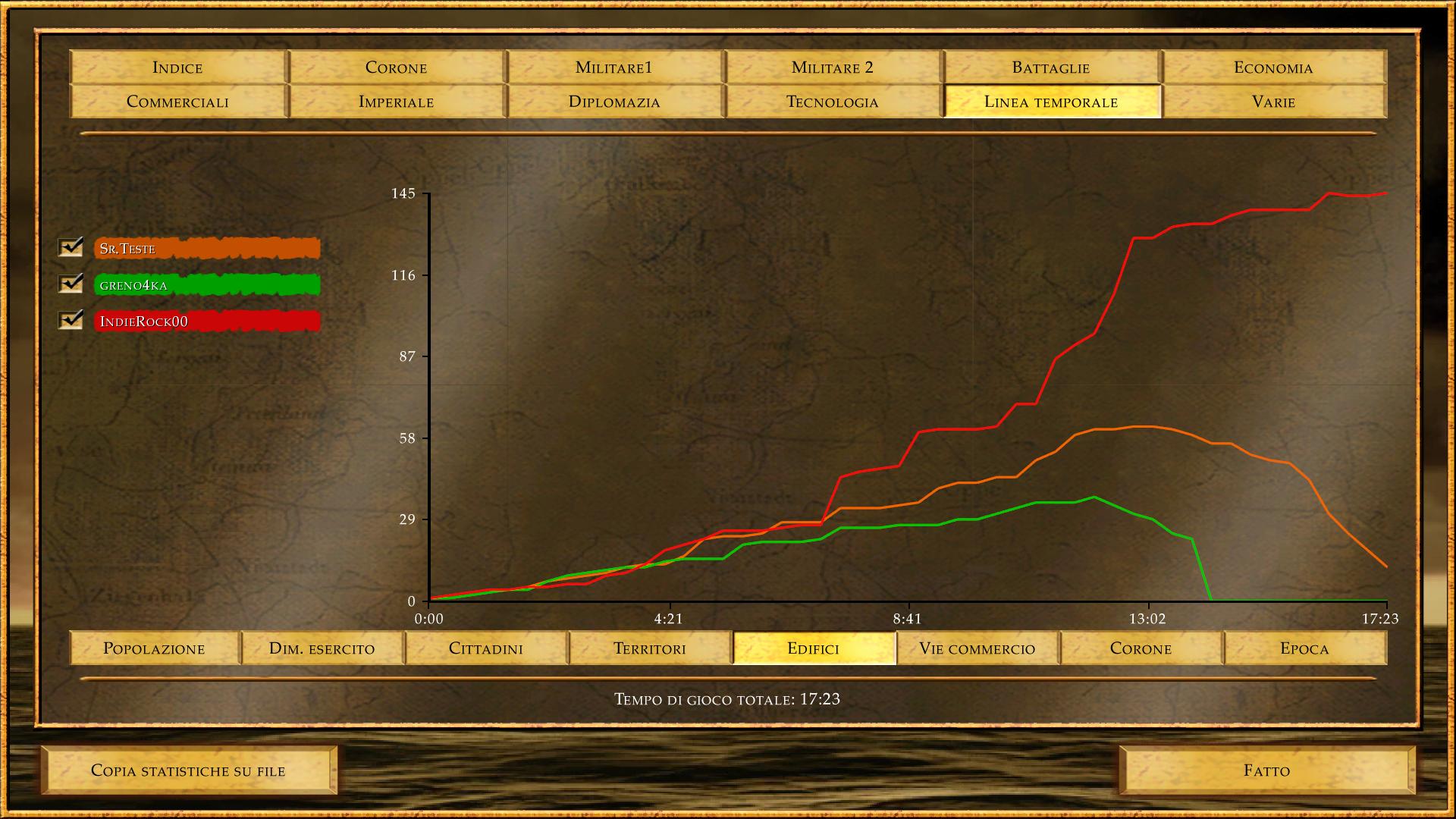 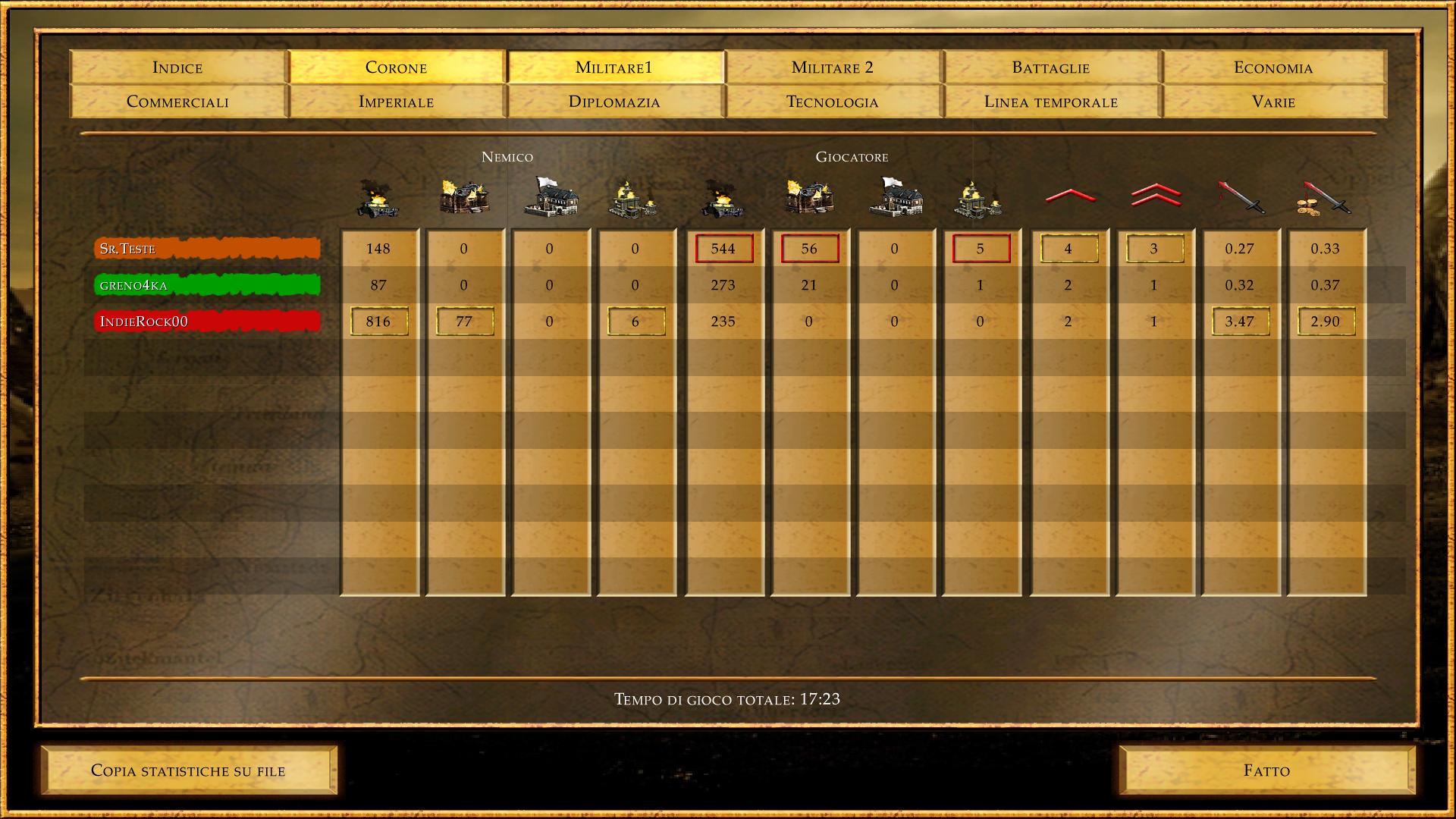 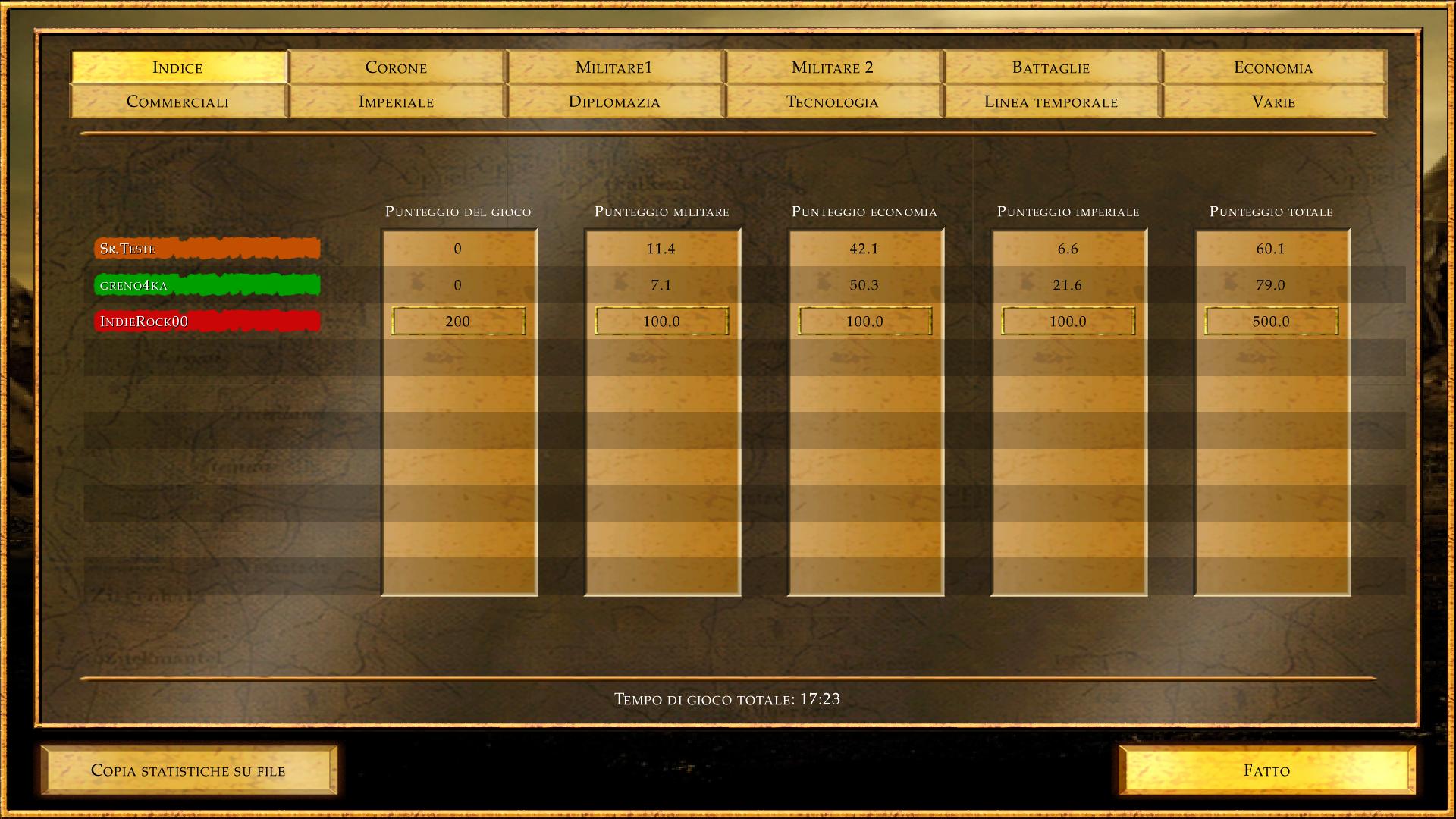 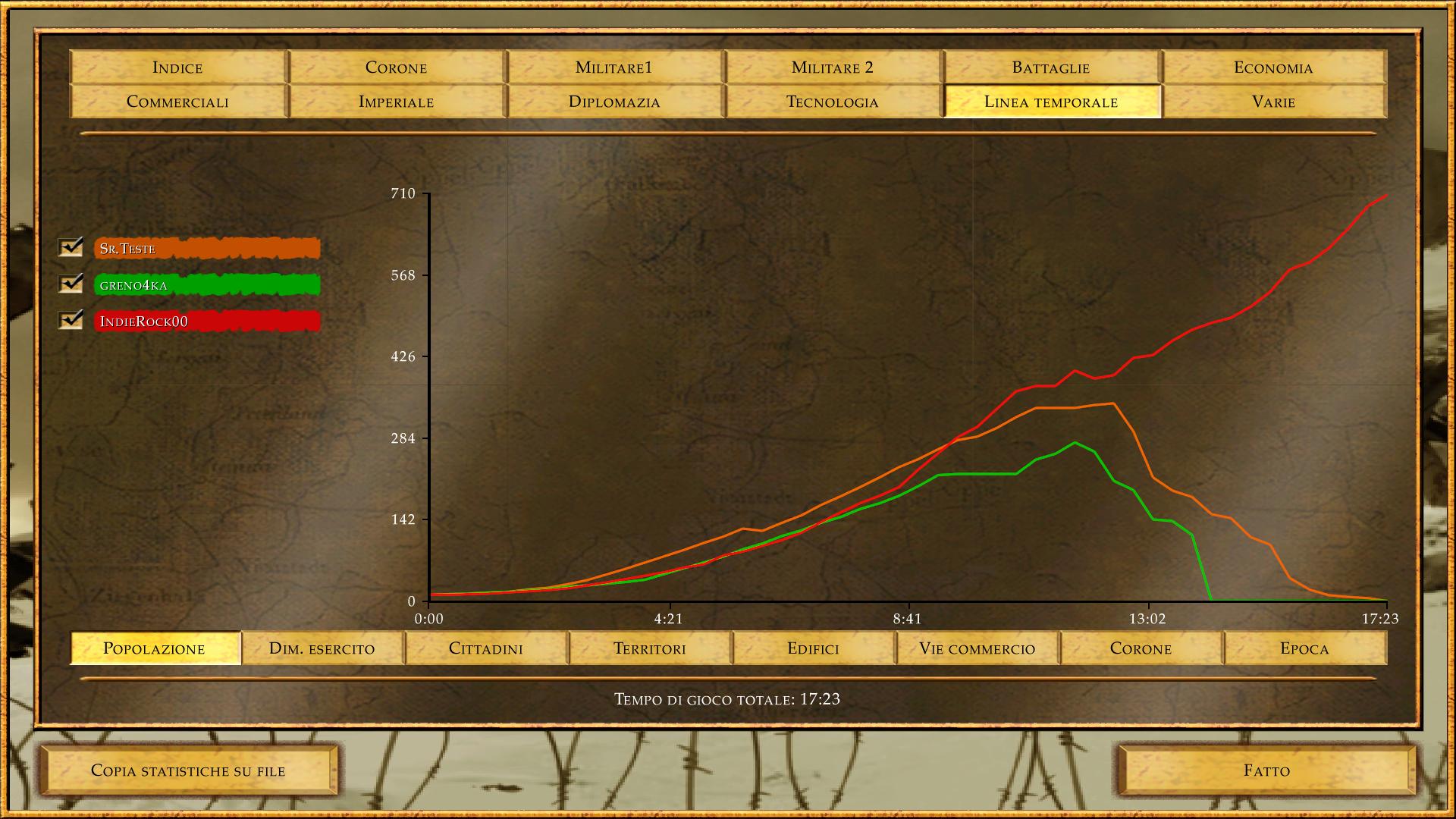 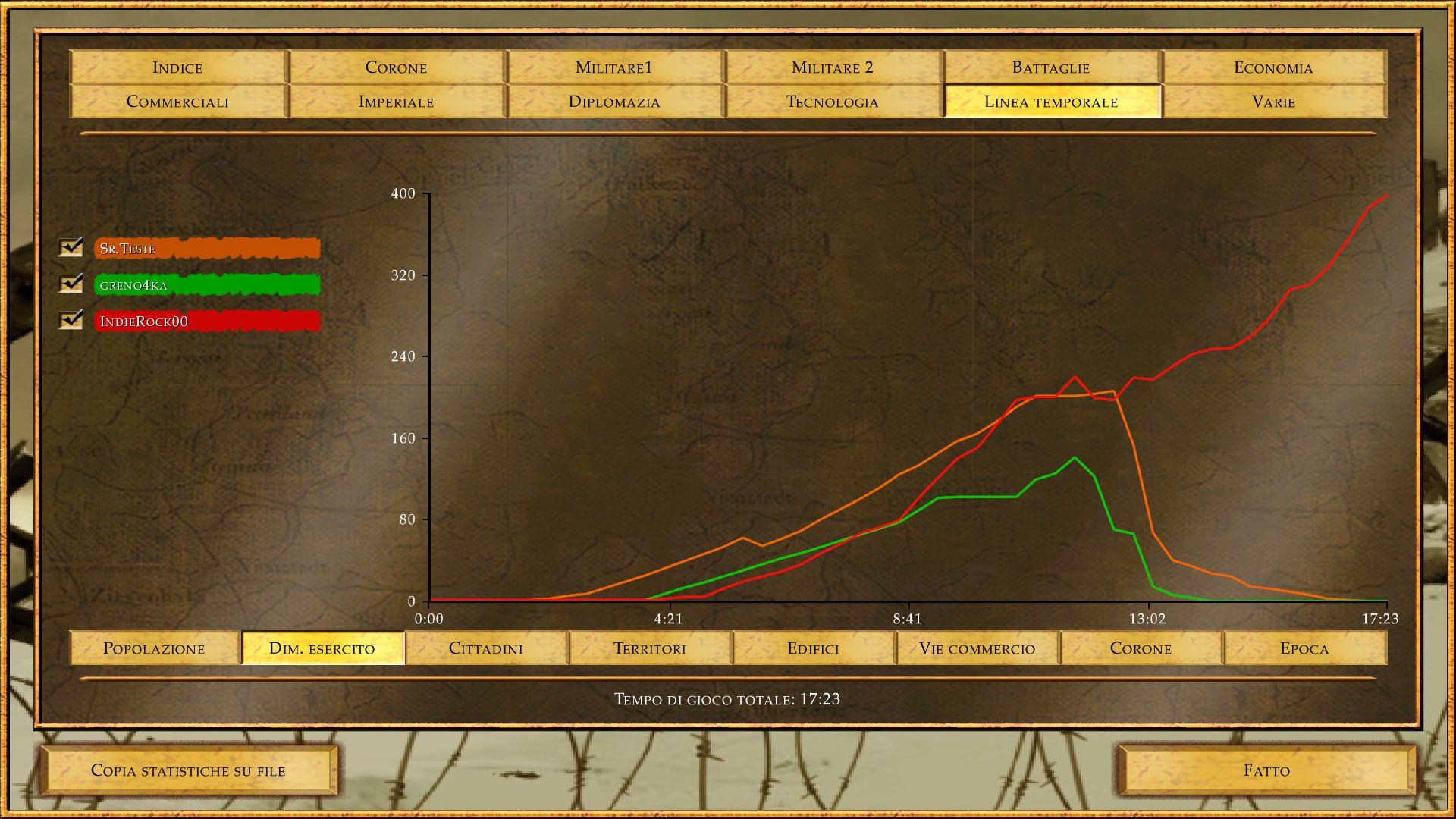 great game -- thanks for posting!
Top

Unfortunately in random games starting in high epochs spies rule. Not that I like it but there is a little defense against it ...

•
Friday is my favorite day. Many people play. This particular time one player "minegame1524" after much negotiations and compromises agreed to play a game with me. It was me (random) "Americans" against that particular player (selected) "Romans" Both are Western Civilizations but Romans have distinct advantage in cheaper barracks compared to Americans.
•
In the beginning of the game at the time mark 3':54" this particular player typed "u are a noob wtf" -- and after playing another five minutes at the time mark 8'54" this particular player quit. All I was able to do is to press "gg" and "bb" This is one of my shorter games, only 1.24 MB
I guess this kind of players play games which last only until civilization powers end.
It was sweet to give a lesson to this particular arrogant person (kid? child? who knows...)
One more sweet thing in this game -- it was my 2800 (round number) game!
¯\_( ͡⟃ ͜ʖ ⟄)_/¯


2x2 Interesting game which shows different styles of play -- you judge for yourself !
empireearth2://decode-downloader-ee2-pl ... ew&id=1335 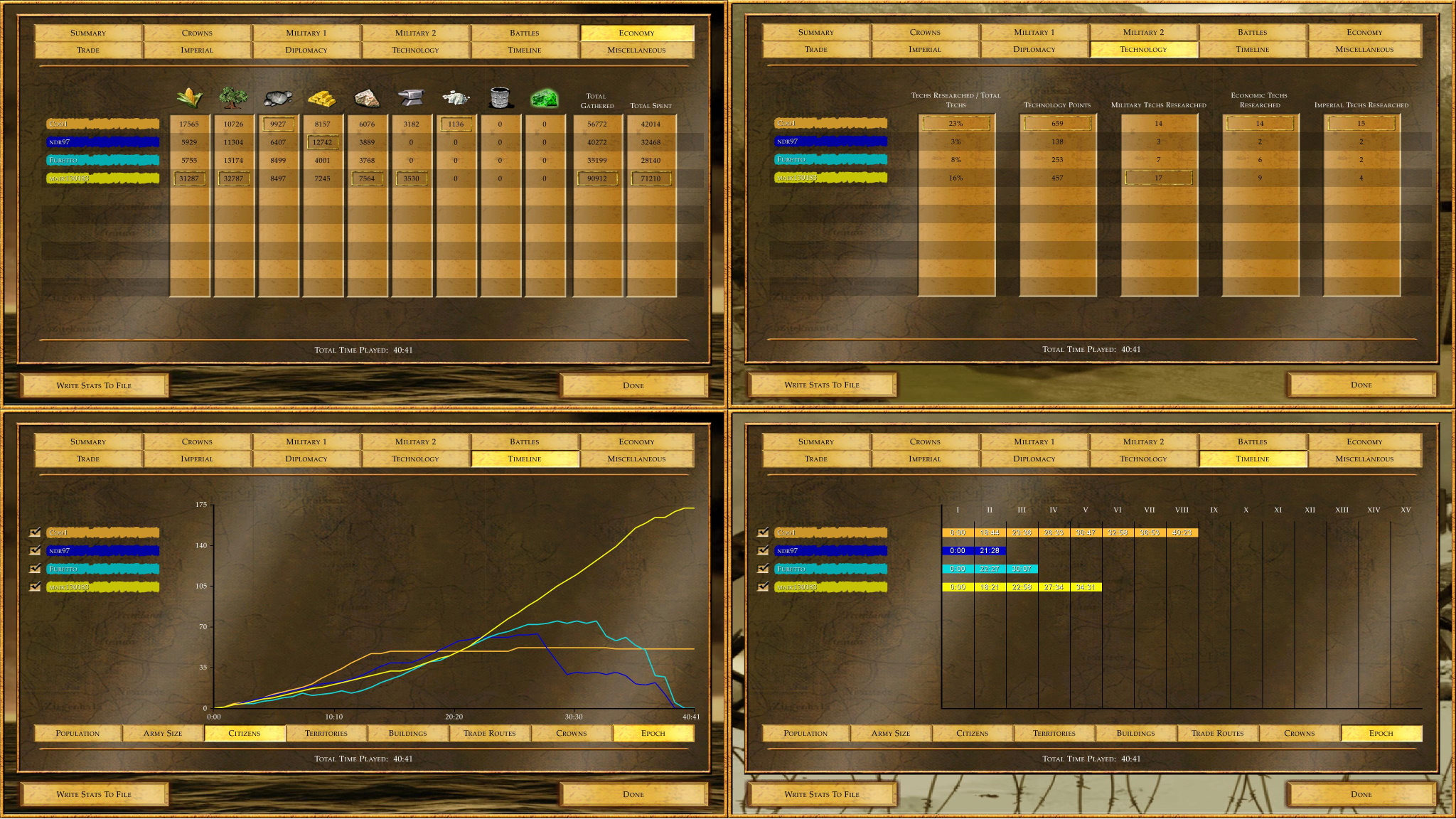 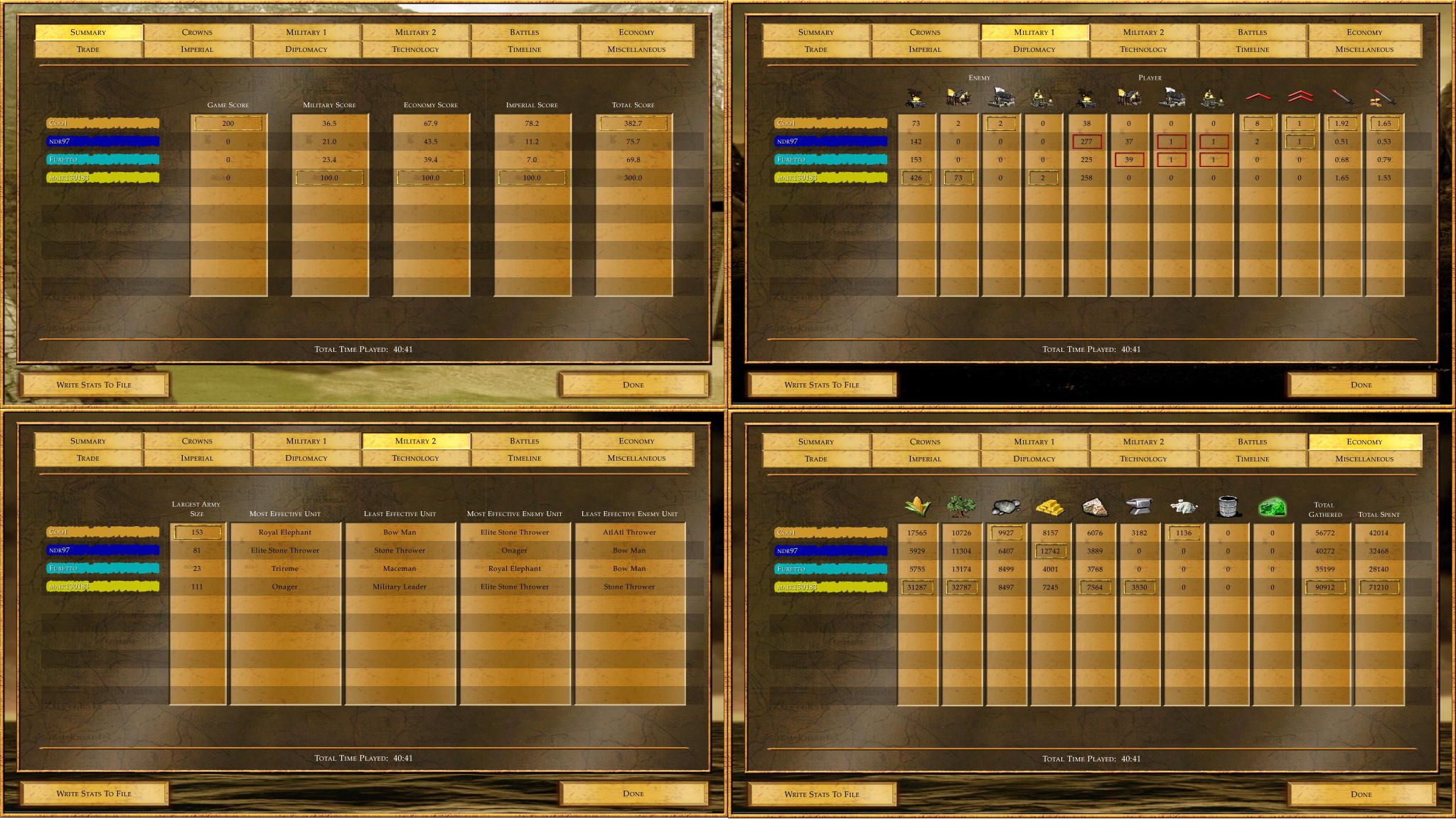 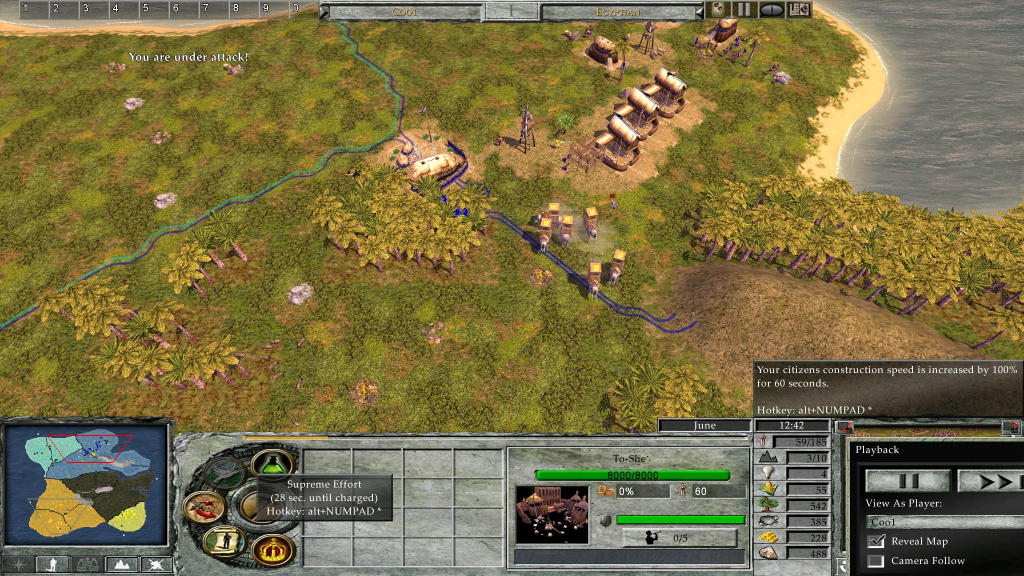 I have to post this response when I played harsh and wanted to know what was the kind of a player I played against it was. I played quick and hard. I played to kill. The other one quit. I wanted to be nice and offered to play a bit nicer, slower game allowing action to take its pace and graphical beauty, perhas-maybe for the game to last through later ages. Nope -- yet another insult... In response I got this (scroll down to see the rest): 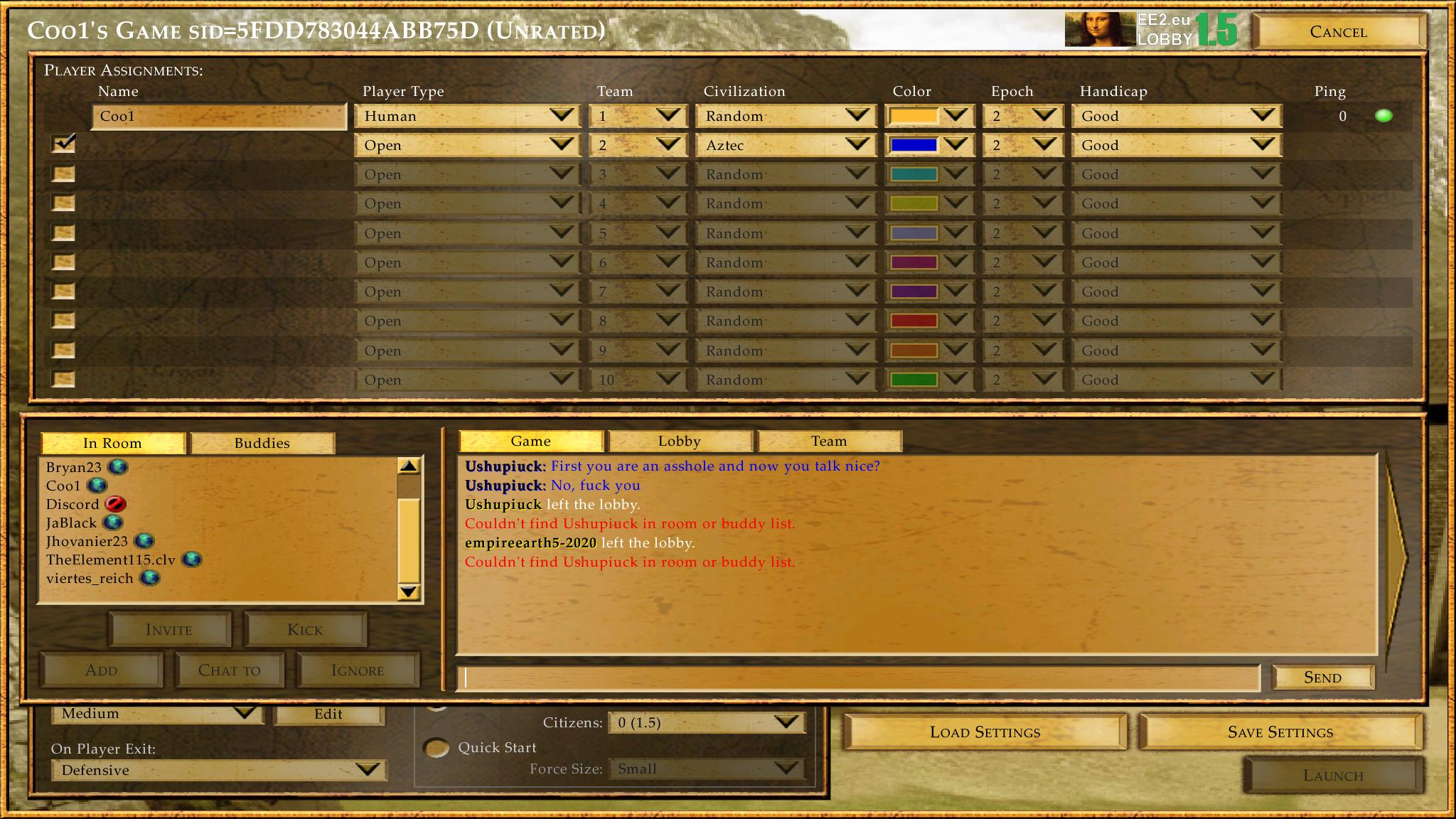 I am a paranoid schizophrenic-attention-deficit_disorder-emotionally_unstable and generally challenged person -- you have to be cautiously nice and talk in a calm voice without sudden movements to me. I am vulnerable this way. Also some cheap booze makes wonders to my vocabulary and the way I express myself. Not that this game is important, I just wanted to chisel it (the game, not the other thingy) in digital eternity... I hope someone is going to back it up. Less so, someone may want to watch it. Poor me... Long live the loser!