Post unofficial information here, talk gossips and crap, but only in this subforum!
Post Reply
4 posts • Page 1 of 1 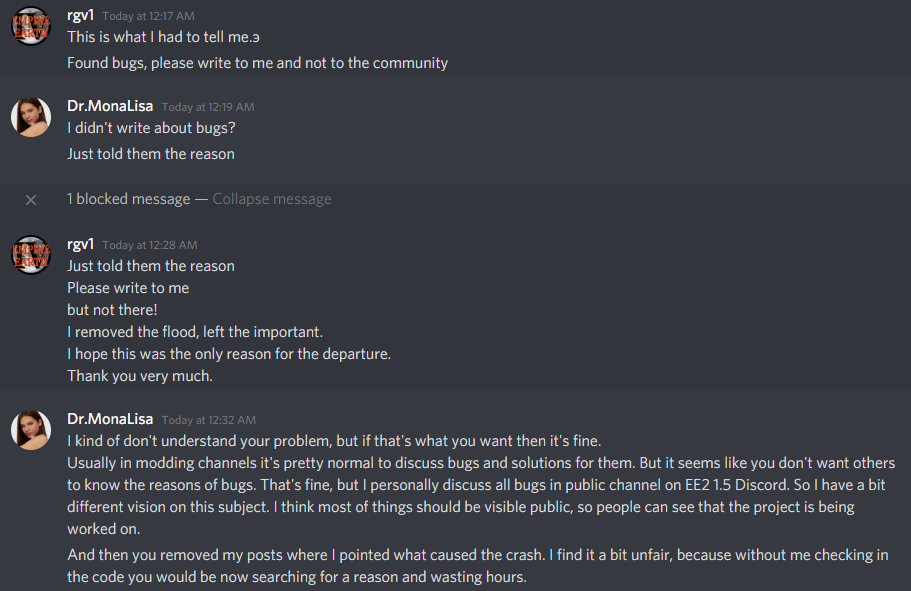 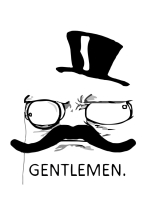