How exactly does the replay system work?

How exactly does the replay system work?

I noticed I have random clips of 20-30 minute games in EE2. Does the game only save short games because all the clips are no longer than an hour.
Top

Re: How exactly does the replay system work? 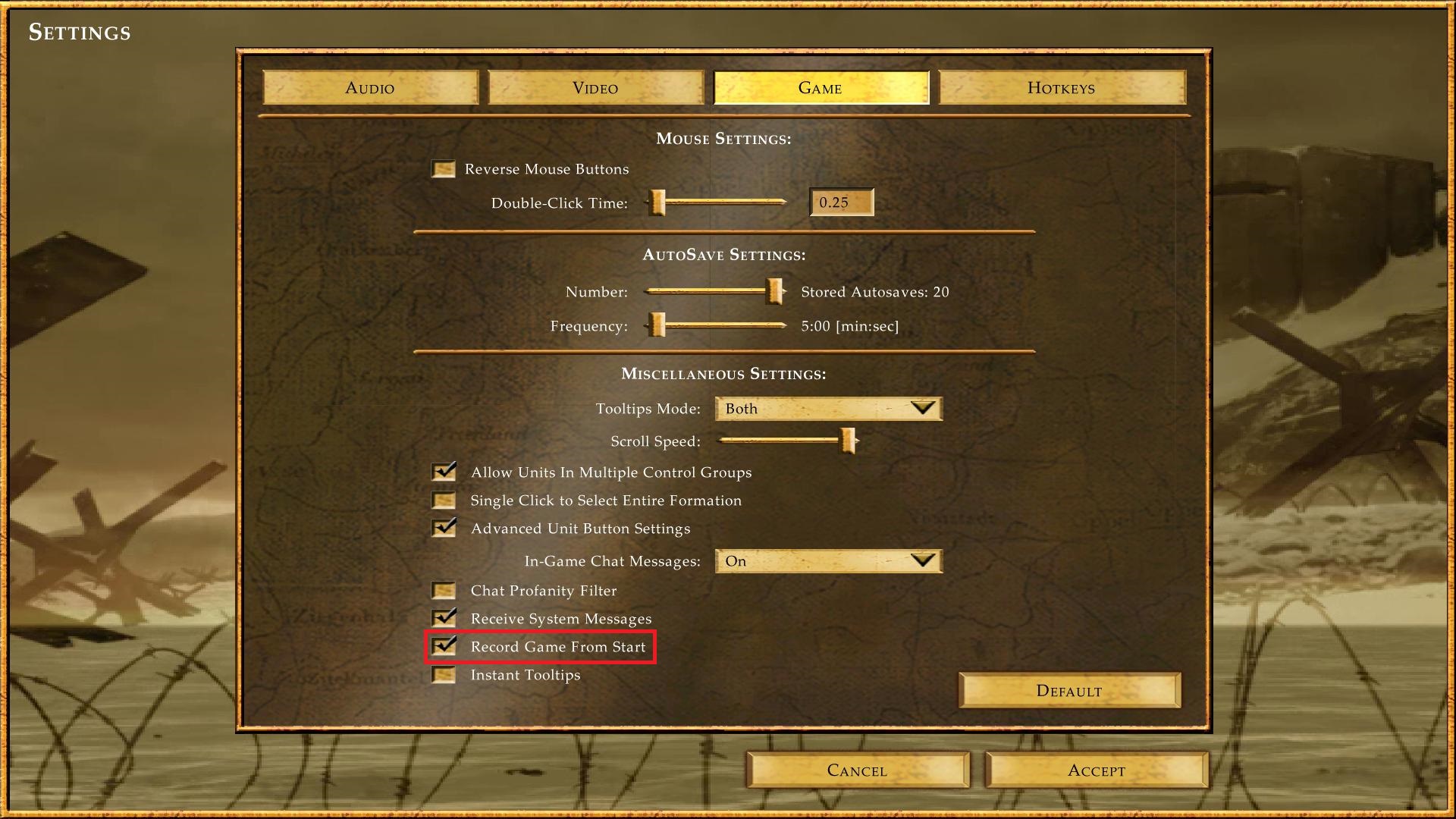 All Singleplayer and Multiplayer games are being recorded, no matter how long the game is.

Unfortunately, there are few exceptions:
- The game is unable to record games on Custom Maps. It only works on randomly generated maps.
- The game is not being recorded after game save is loaded.

Playback system was mostly used by the Multiplayer community to verify if all players played fair, to learn mistakes, etc. With time game hacks and glitches were fixed by UP1.5 Minor Updates, so users don't even need to watch recorded games for reasons mentioned above.

Recording system on EE2 doesn't work very good, for example nickname of the sender player is not stored in playbacks. All messages appear as sent by one, selected user.
Best regards,
Dr.MonaLisa
Ministry of Game Affairs
Department of Control and Complains
Top
Post Reply
2 posts • Page 1 of 1