Hi, I was playing with Jason and vldmrh alias Russens, 2 vs me , and jason left because he lost, he quitehosted, so I lost 85points and he won them. Here is screenshots :
and here is playback : https://www.catupload.com/download/a6be ... a0e39.html

I want my points back, and him to be punished, thank you 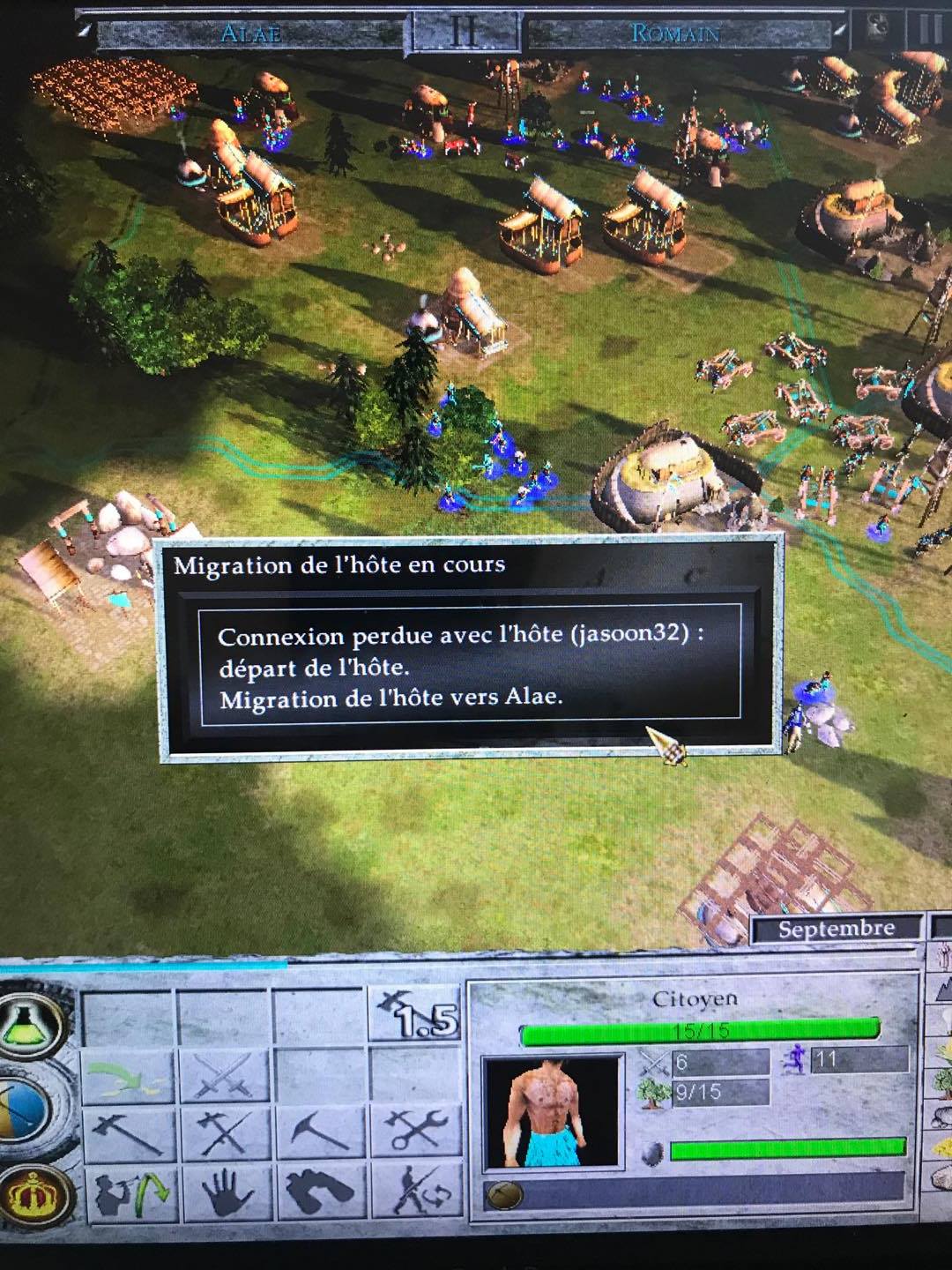 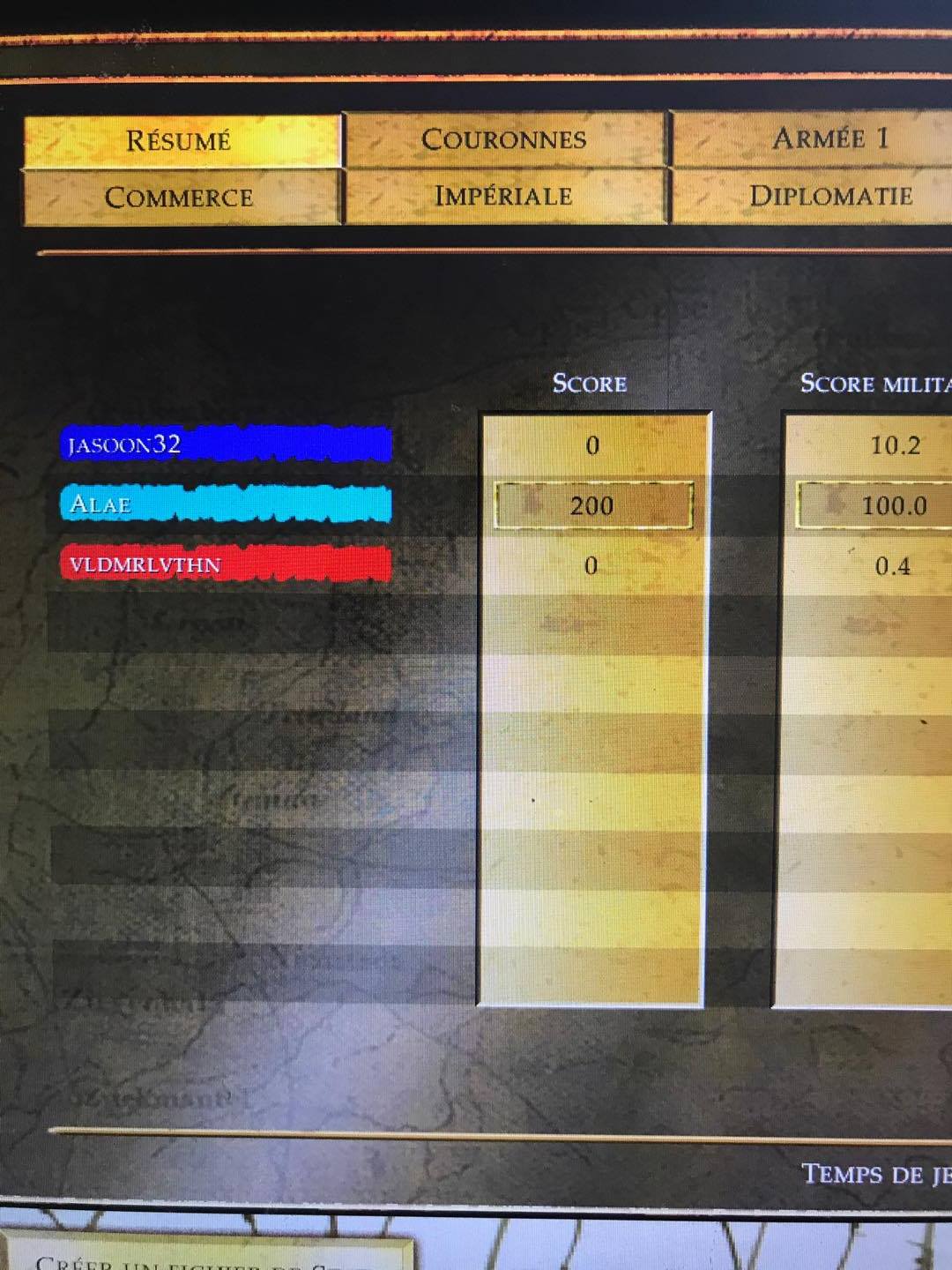 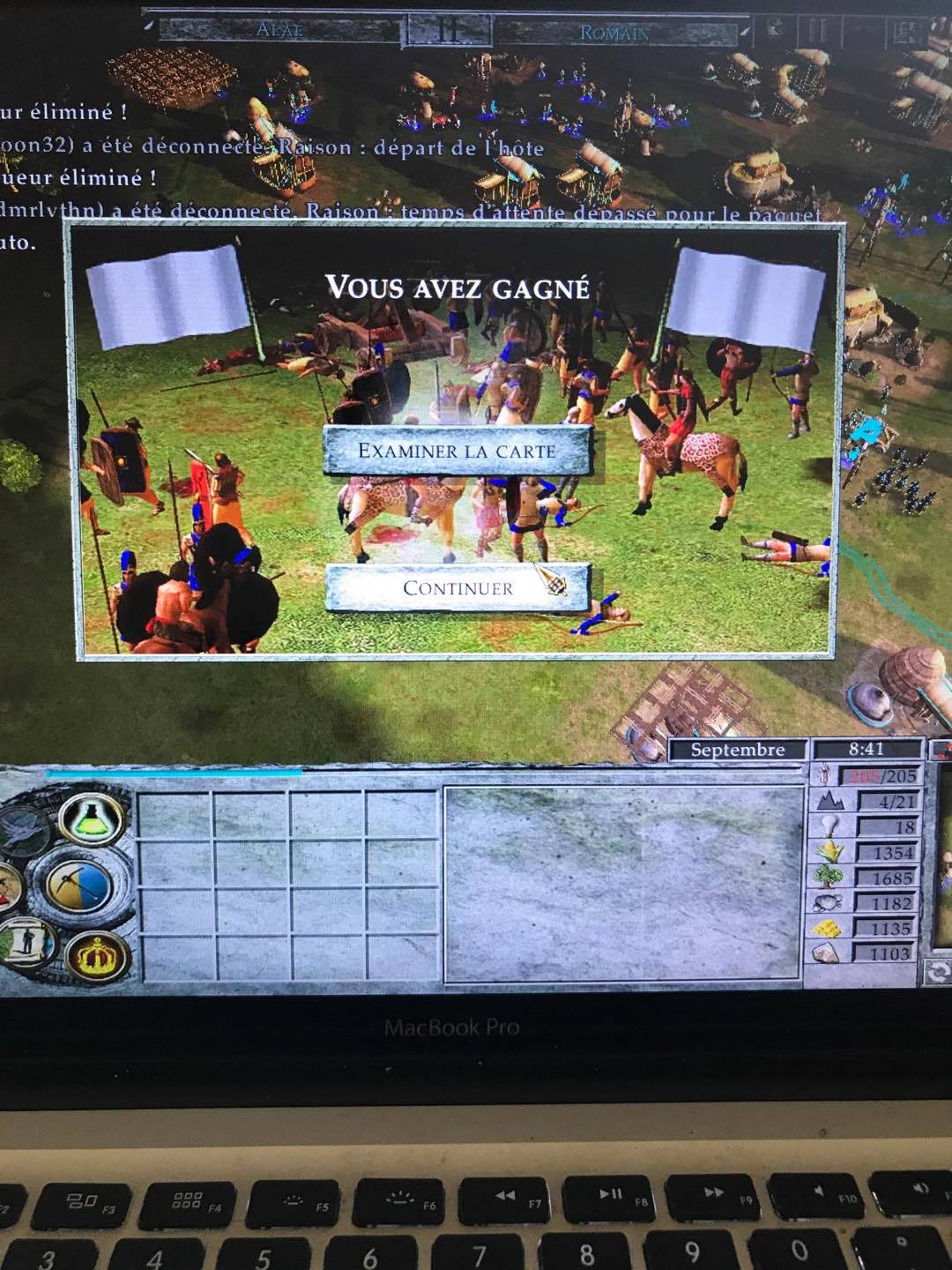 Hello.
Thanks for your report.
The playback file is dated on: (2017_04_09)_(15_58). The next rating system update for you was on: ~2017-04-09 16:06:14 CET.
After the verification the Department of Control confirms the Host Quit, however the rating system was counted correctly for that game.
The new rating system was programmed to handle Host Quits. It means, that the system automatically detects Host Quits and reverts incorrectly counted rating (in ~90% of cases).
I attached the log file "2017-04-09 160614 Rating Log.PNG":

The important row is: "reverted". When it's "1" it means that the rating update was cancelled and the rating system fully restored the previous rating from the backup, which is made before every rating system update. The "wongame" row shows which player won the game. In this case, the last result shows that you won the game and received + 25 points. The "ratingskirmishbefore" is the same and proves that all incorrectly counted points were reverted.
Due to that, we can't punish "Jason" for the Host Quit, because the rating was counted correctly. However, please report all further Host Quits of this player, and in case we detect irregulations - he will be punished.

I understand that this report might be related to yesterday's case, where you have been punished (-200 skirmish points) for host quit. However, it was a different case: the host was migrated to the observer (vldmrlvthn) who received a wrong data of player who left the game first (caused by Host Quit). In that case the rating system was not reverted automatically, and I had to fix database manually. That's why punishment was issued for your account, to prevent such situations in the future.

I hope I explained it clear enough. Please feel free to ask if you don't understand something.
I'd like to remind that on EE2.eu Lobby players who intentionally abuse host quits in Skirmish or Tournament games are usually punished by resetting rating to "1000", so it's important to learn to not do it in rated games. I recommend to also not do it in unrated games, to learn how to quit games correctly.

Hello again.
Minor Update 1.5.6.008 has added the following features:
- Blocked the "Quit" and "Quit to Desktop" buttons in Multiplayer Games, to minimize the risk of issues that may be caused by the Host Quit. The buttons will act like the "Resign" button as long as the player is not already an Observer. In case of problems (like Out of Sync) - buttons will be unlocked after 3 attempts.
- Improved the Multiplayer Rating System by adding a new "session ID" variable. Players in the same game get the same session ID which is sent with the game statistics. It will help to prevent duplicate or incorrectly counted points issue.

Today I created a new website where it's possible to check the Rating System log, It can be accessed at:
https://ee2.eu/multiplayer/rating/

In the future please check if rating was counted correctly before reporting the Host Quit.