As suggested by the Illustrious Queen Mona Lisa, I am now writing this post. 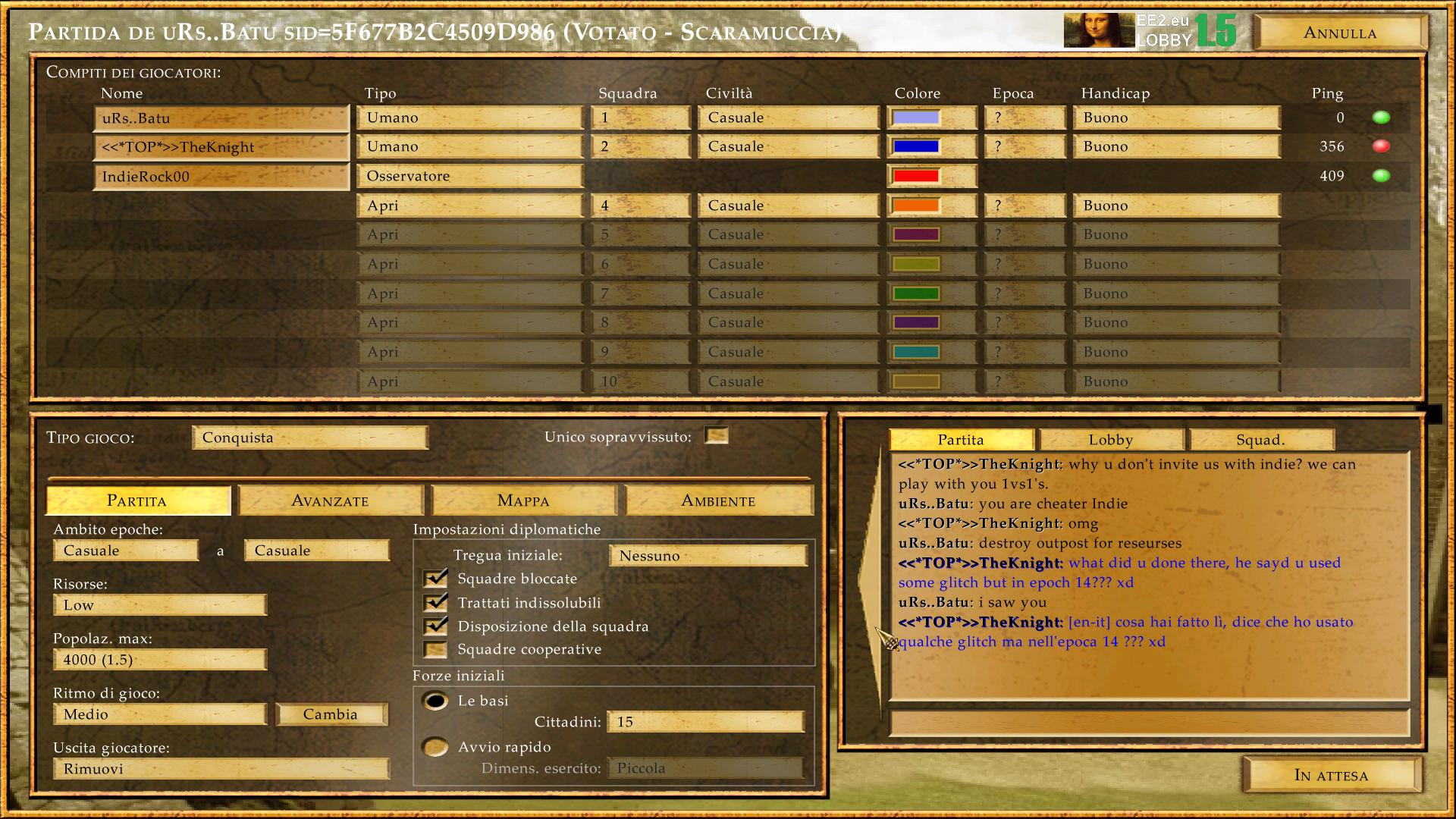 Thanks for your attention, my best regards.
Long life and prosperity.

Hello.
Thanks for your report.

I understand the frustration of this situation. After all, it's BATUZAY insulting you, the only player who had like 2 years long ban for using game glitches (example topics search.php?keywords=batuzay+glitch&fid%5B0%5D=58 ). I assume if resources glitch wasn't fixed in UP1.5, he would continue using it.
Best regards,
Dr.MonaLisa
Ministry of Game Affairs
Department of Control and Complains
Top

Thanks to the recent UP update provided by Mona Lisa (ass licking) I was able to find the file in a short time.

OK, I verified the playback file. 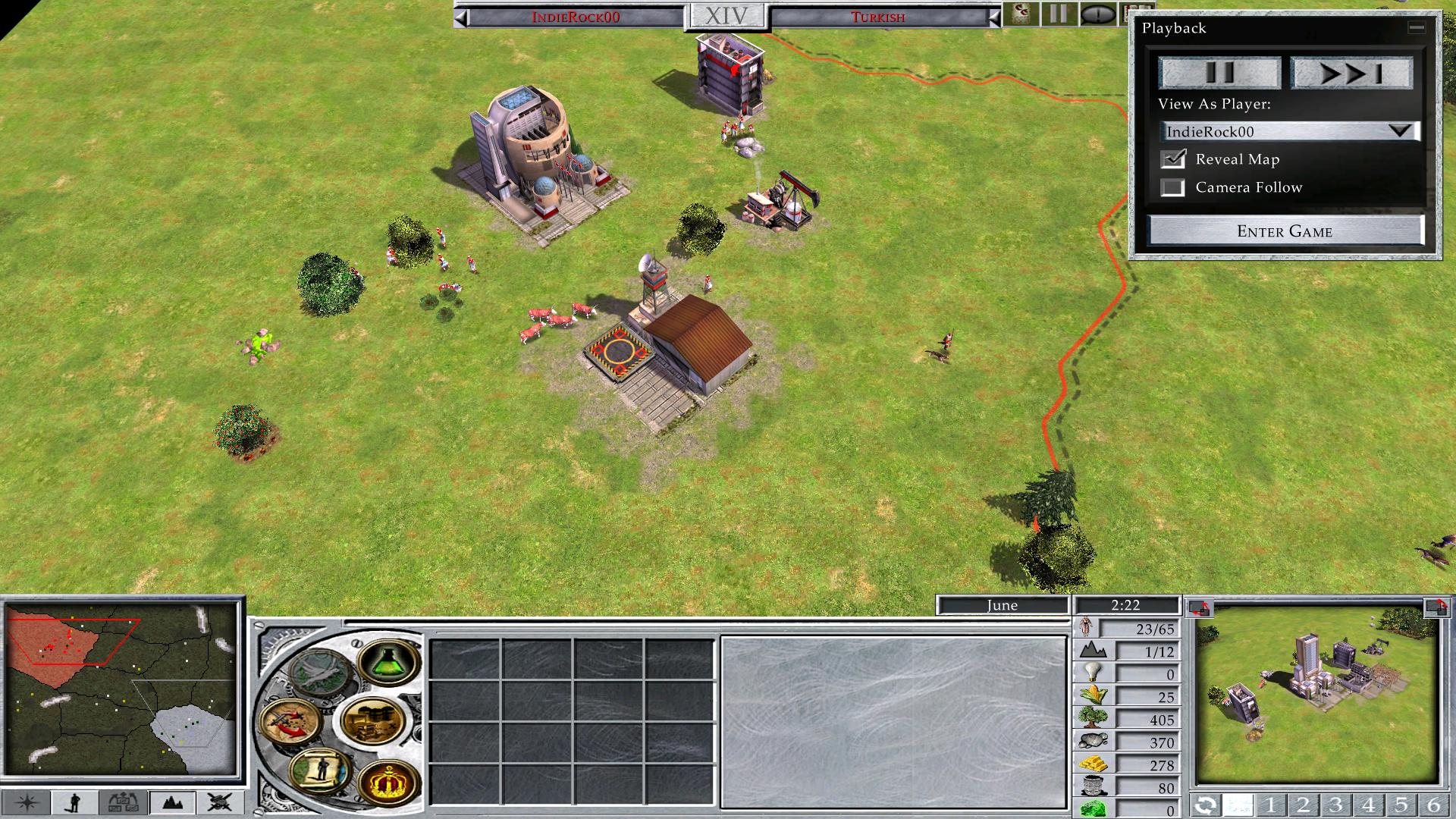 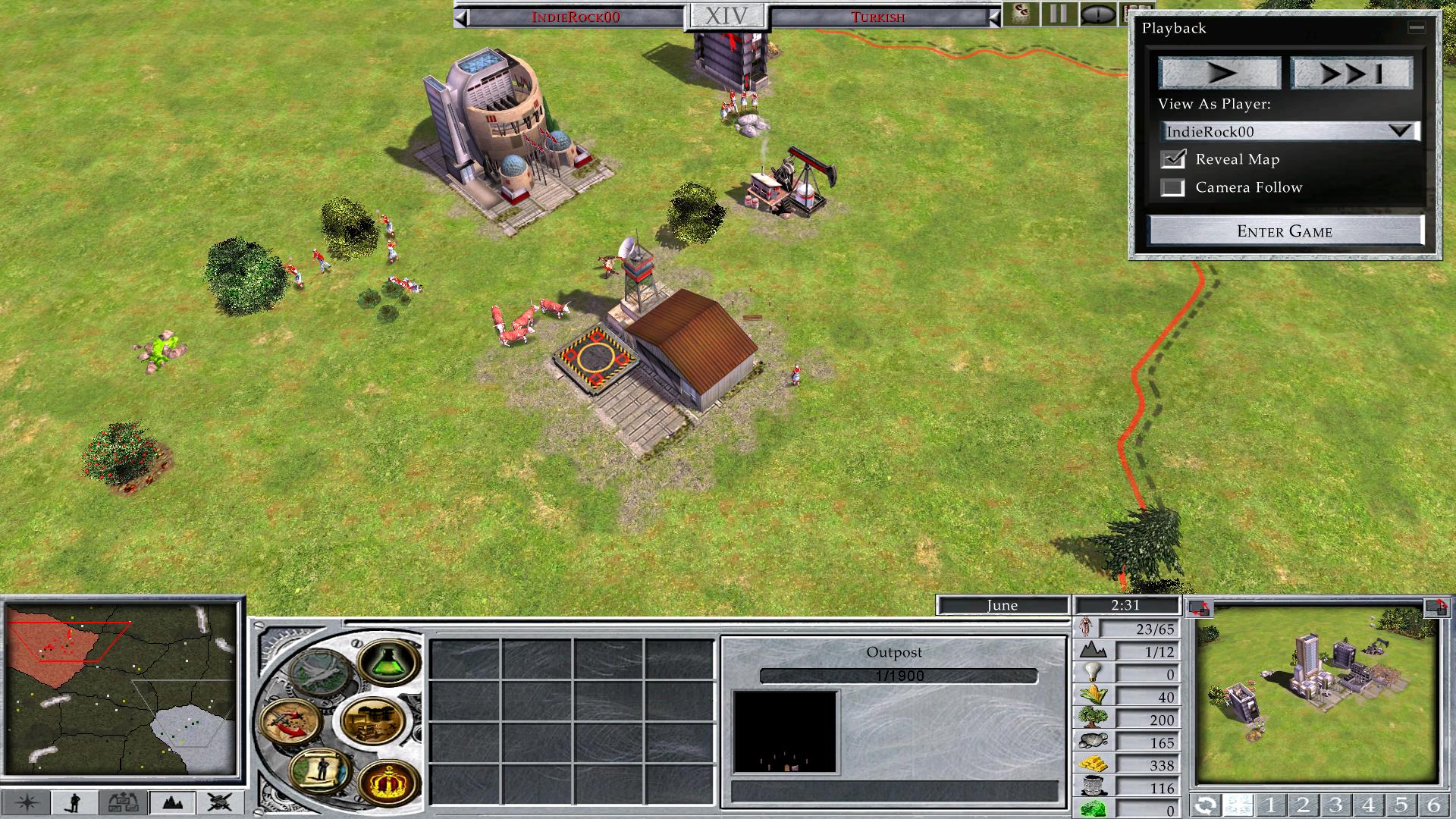 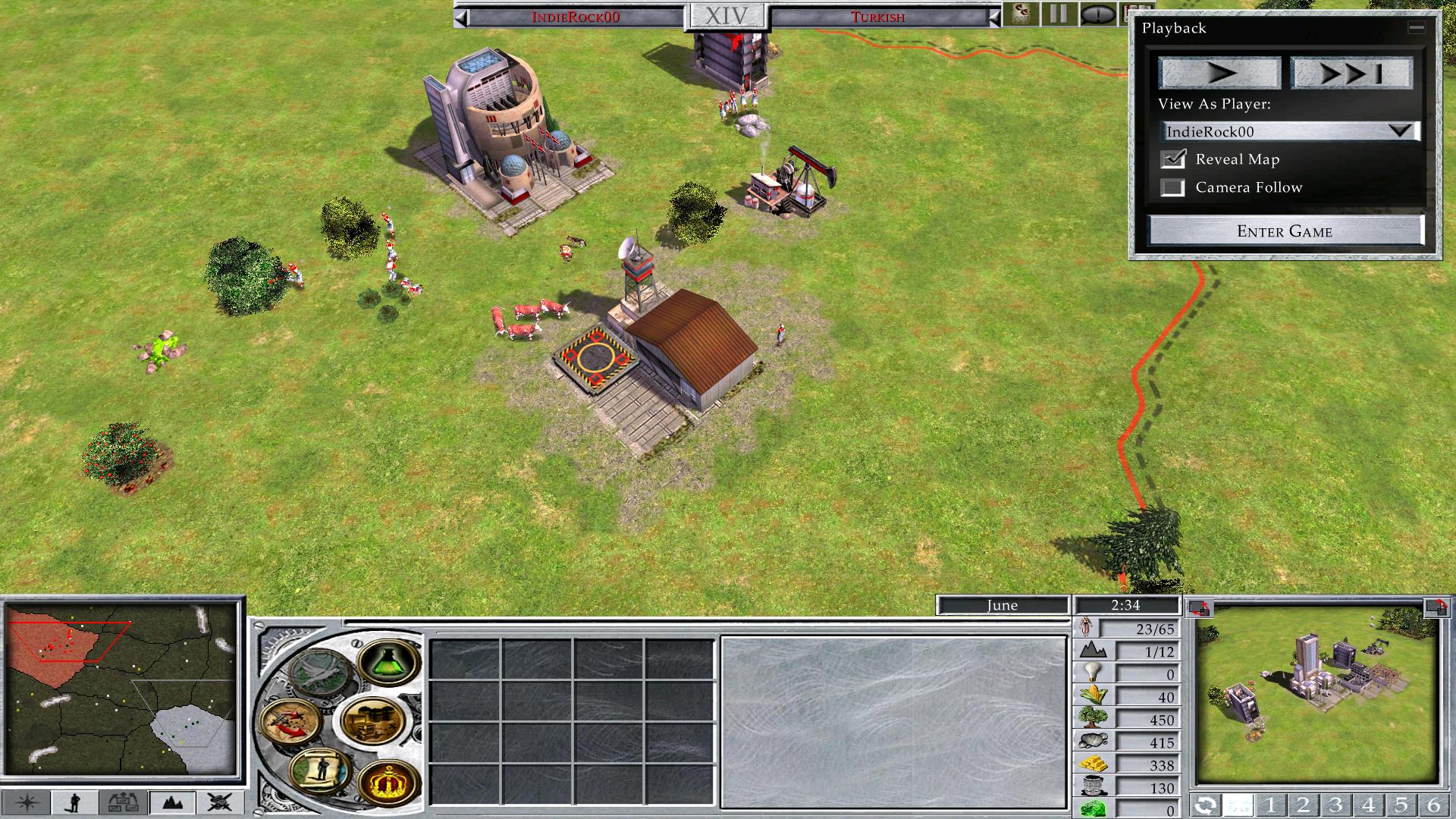 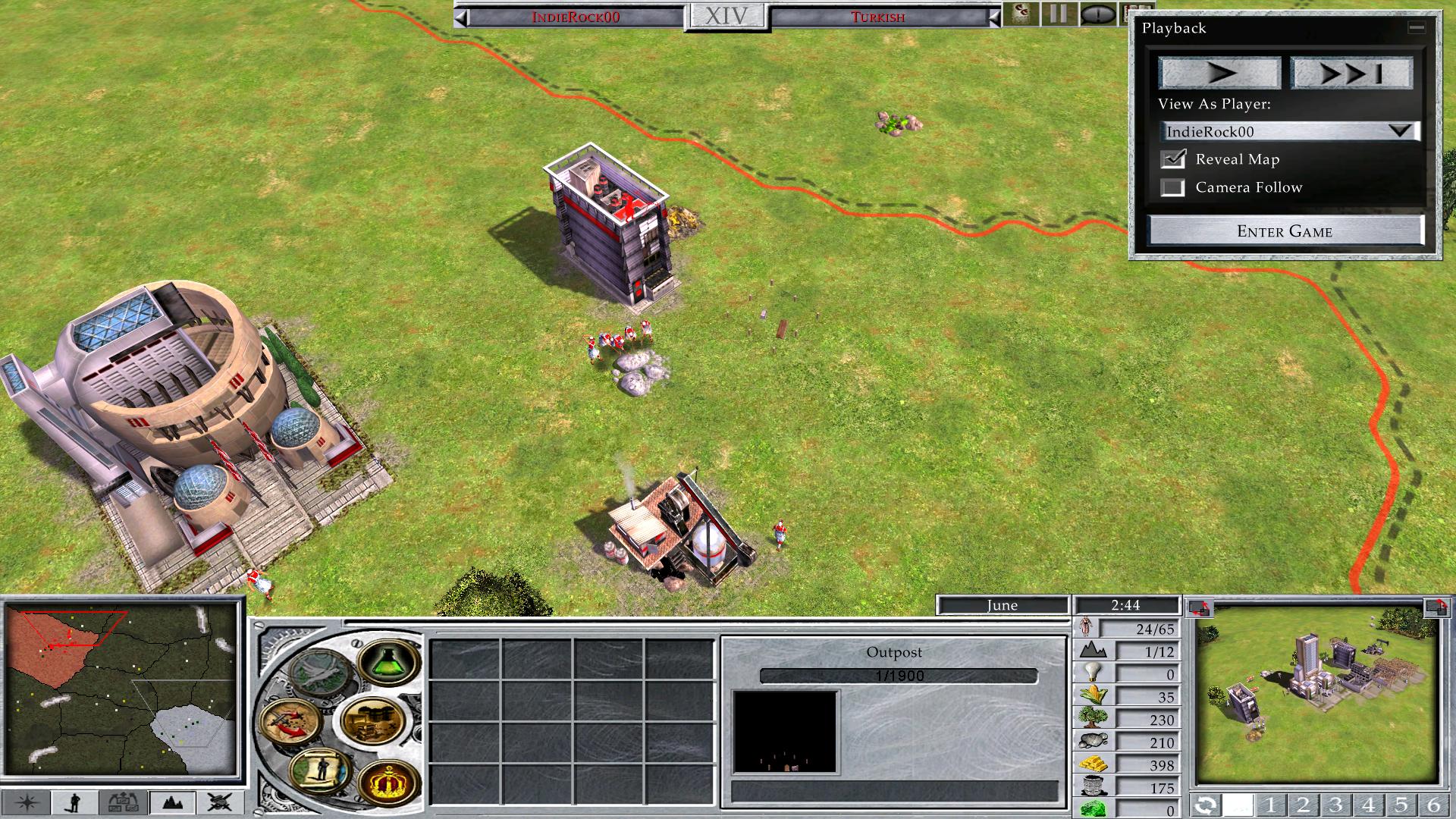 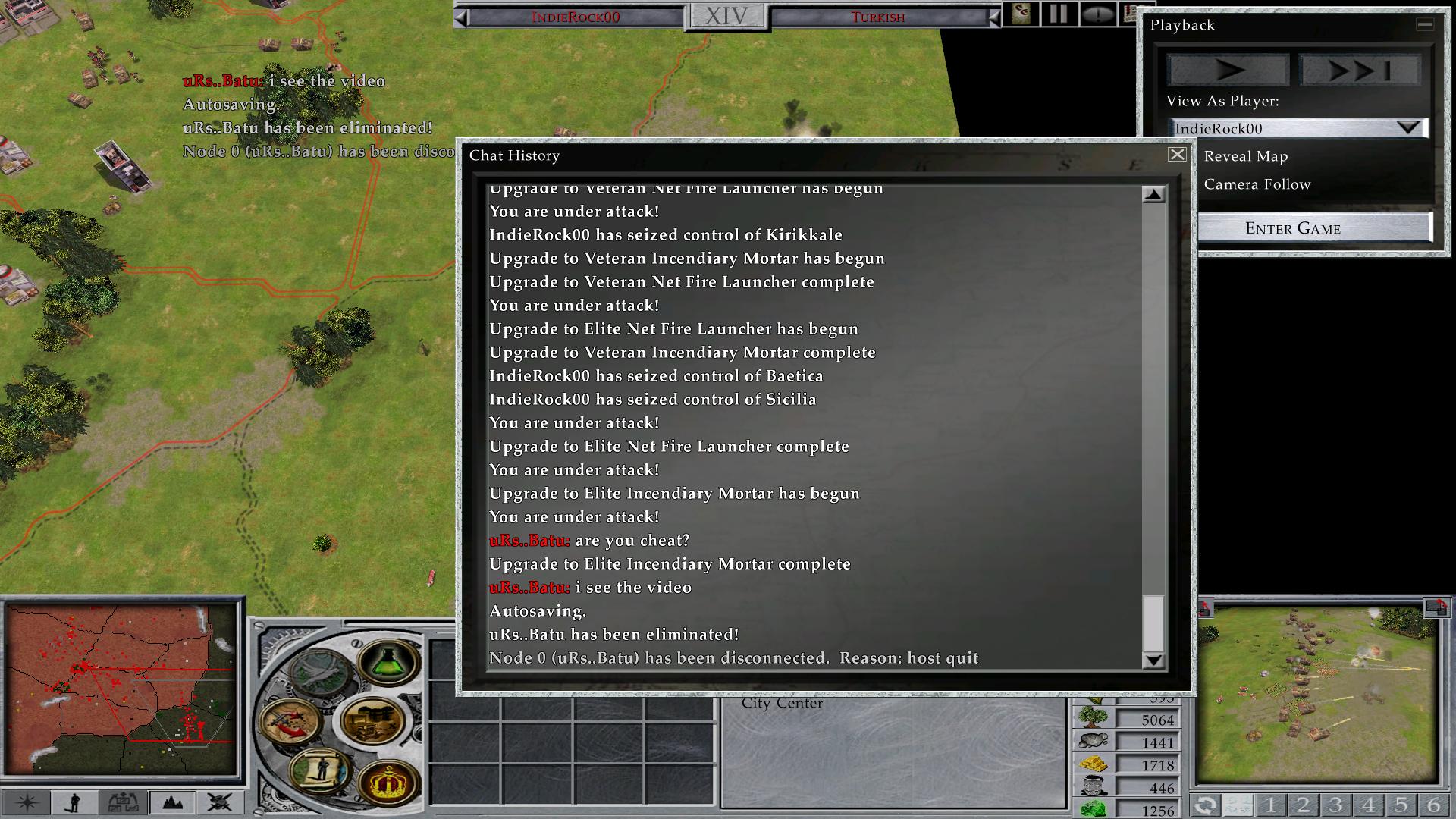 The case has been forwarded to the Department of Justice for review.
Best regards,
Dr.MonaLisa
Ministry of Game Affairs
Department of Control and Complains
Top

You had no problem with calling Indie a "cheater" in English. So I think apologies, even if translated, would look better in English, which can be seen and understood by all players.
Best regards,
Dr.MonaLisa
Ministry of Game Affairs
Department of Control and Complains
Top

my apologies to indie i said he was a cheat but he is not a cheat , he is a good player

I accept your simple apology with the hope that all of this does not happen again.
Long life and prosperity.

Hello...
Happy that the case got solved by itself, thanks to Mona who analyzed the playback, thanks to Indie who reported the issue and thanks to Batu as well for admitting his mistakes. A lot of people are too proud of themselves to do what Batu did and that’s what makes it cool! Just don’t repeat the same mistakes!
Top

I guided Batu to write this post, to not escalate the conflict.

Perhaps an example of Terminator motivated players not to disregard cases like this?
Best regards,
Dr.MonaLisa
Ministry of Game Affairs
Department of Control and Complains
Top
Post Reply
10 posts • Page 1 of 1