New EE2 Government (since: 01.03.2014), everything about the EE2 management. You can report other players here.
Locked
18 posts

So not heavy insulting words but this was going on wih this toxic guy telling me this stuff all the time in matches i didnt even said anything bad about him . I suggest giving him a warning to keep him self a bit more polite . Justice must be served 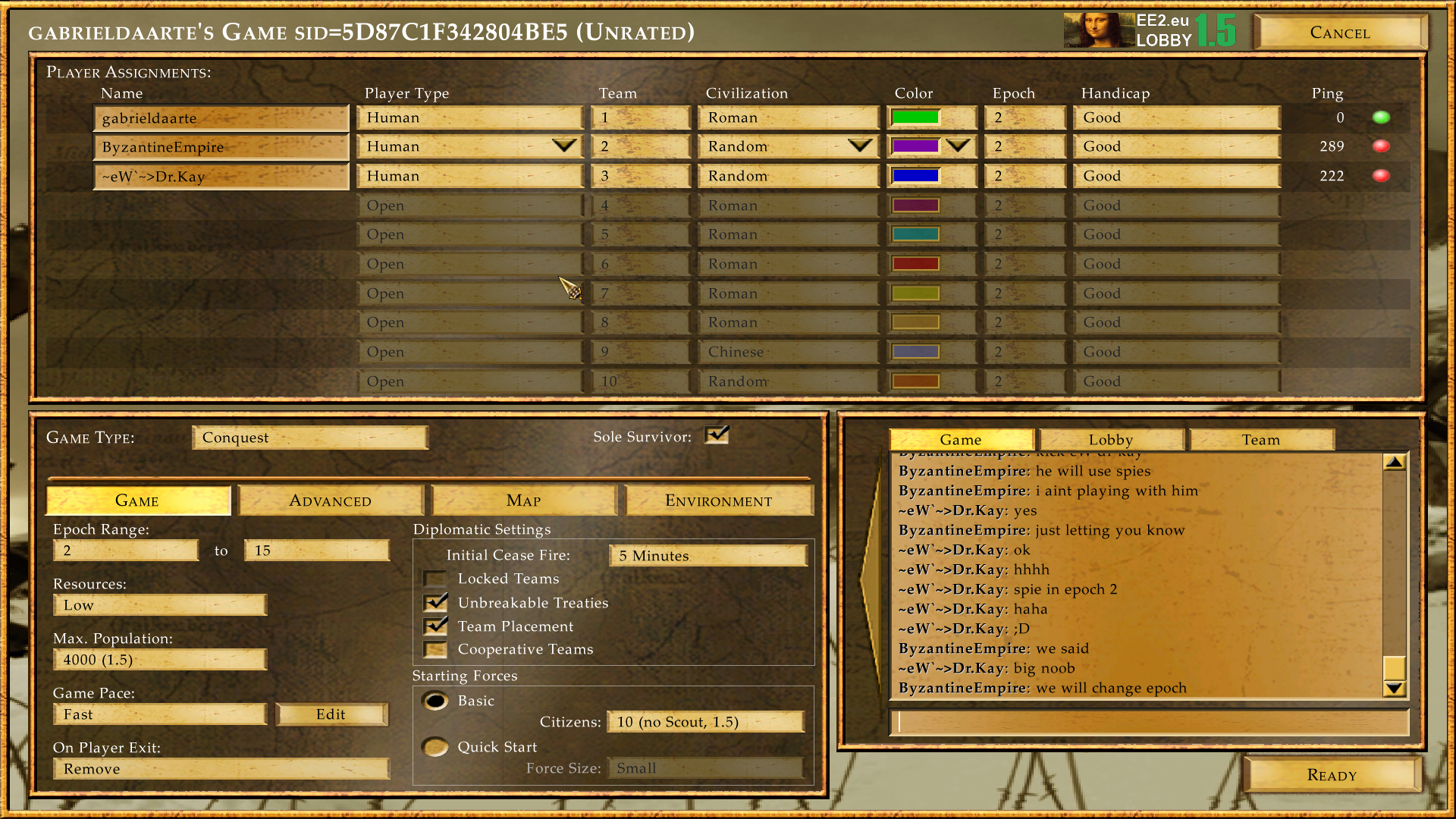 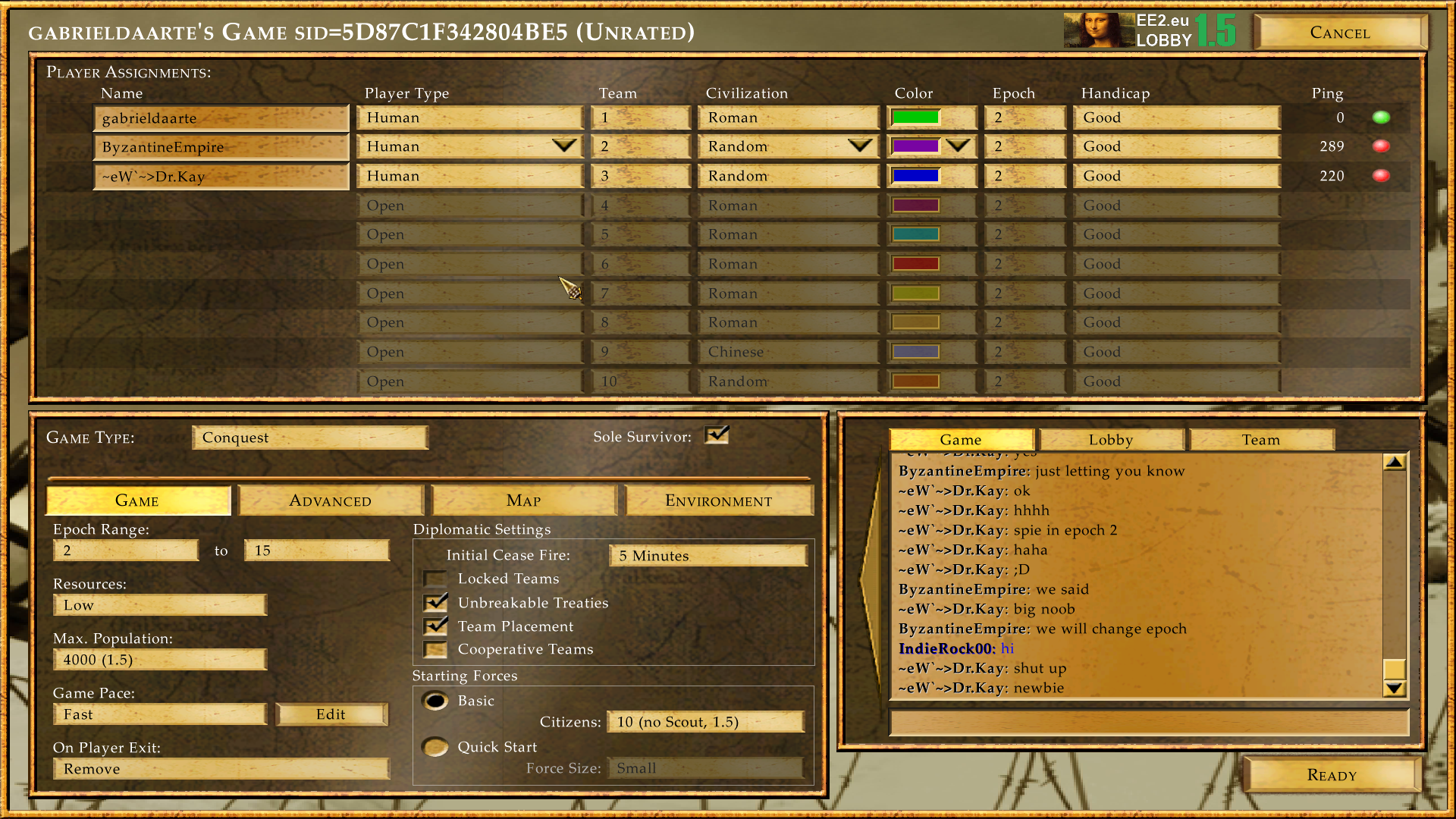 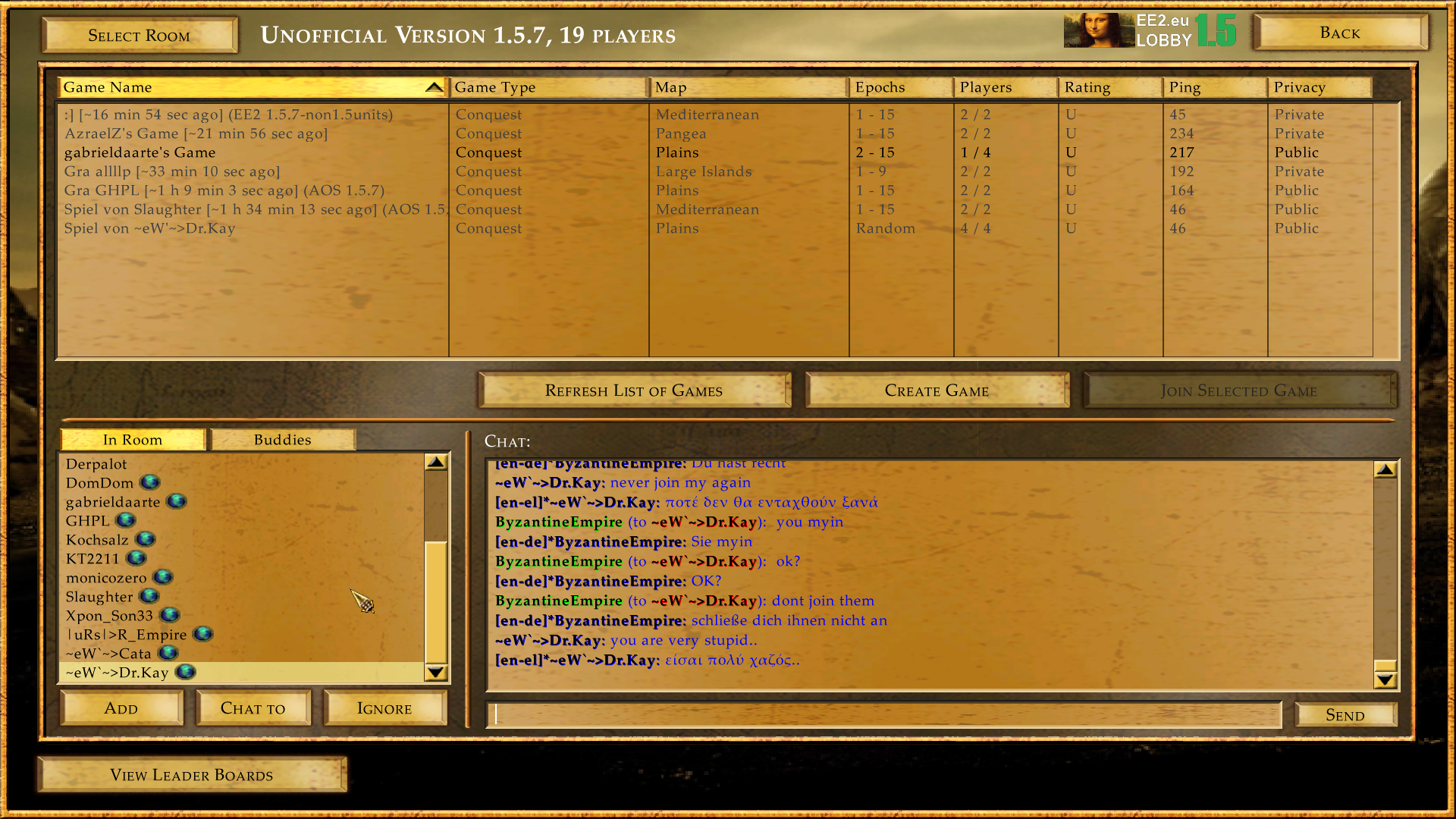 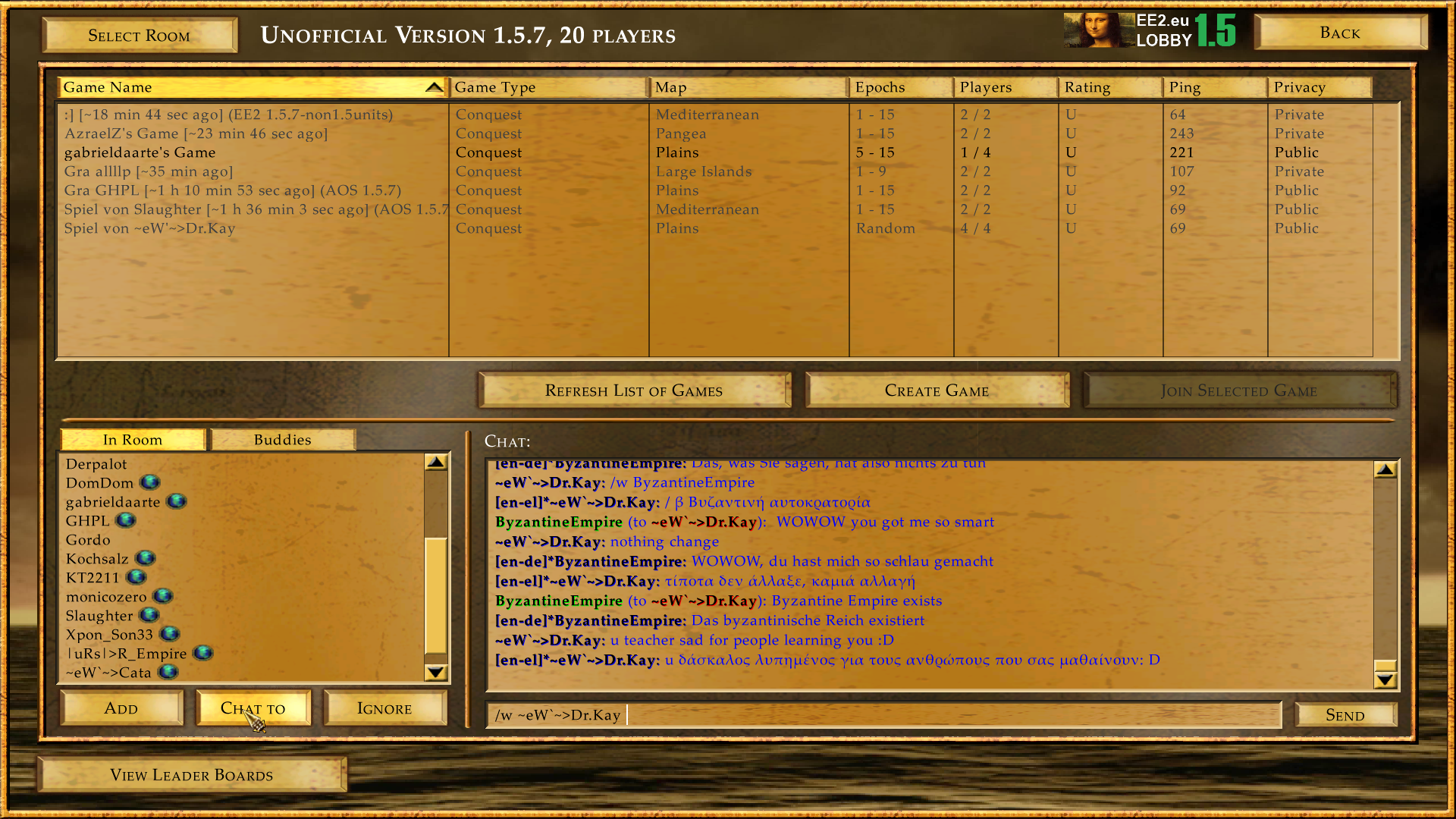 Can you quote which words you find offensive there?
I only noticed 1 - "stupid", which isn't punishable according to Department of Control statement:
viewtopic.php?p=20520#p20520

Just to make things clear:
- I'm against the full censorship of the Lobby. Insults like "u stupid", "u retard", "fuck you" are normal in Multiplayer communities, so this isn't something punishable. Players have rights to throw their emotions, but everything has it's limits....
- Of course if those insults are abused (like not only when you're angry), then it's punishable.
- The most intolerant on the Lobby are racists insults, about other players countries, about other player's family members, etc. Then it goes on an unacceptable level where an interference of moderators is needed.

However, as mentioned in previous topics here, KayOne is under our observation for quite a long time now. So maybe Department of Justice decides to issue some punishment for all reports connected together.


EDIT:
Messages on the Support Chat (read from the bottom):

Seems like "ByzantineEmpire" is attacking me now for no reason.
1. My Department punished KayOne in the past (multiple times), so it's the biggest proof of neutrality. Example: viewtopic.php?p=20522#p20522
2. He knows very well that I don't decide about punishments when the Department of Justice is active.
3. As we can see he doesn't believe in this institution, so maybe it's time to start ignoring such unreasonable reports.
Best regards,
Dr.MonaLisa
Ministry of Game Affairs
Department of Control and Complains
Top

I have to agree with the Minister of Control since there isn't absolutely nothing that goes beyond the limits.
Considering your previous cases in which you accused other players for similar problems, without success, you should consider, for next times, that it might be you who is overreacting to problems which do not exist.

Ps: Kayone has already been punished multiple times in the past, and your previous reported cases have never resulted in any punishments, so there is no reason to accuse us of protecting Kayone, other than you who just likes doing so.
Last edited by Matty on 25 Sep 2019, 14:37, edited 2 times in total.
Top

One more word about the "Ignore" button.

As mentioned in this topic: Multiplayer Lobby - Messages Translator - Additional Information
and on-lobby join message - you could turn off auto-translations or change preferred language to English to not get messages from ignored users.

However, I changed it today, so the language code comes after the nickname:

Where he says about the "job" in the screenshots? Can you quote all offensive words as requested in my first post?

Why you're trying to mislead us? In the provided screenshots he said "shut up", not "shut the fuck up" (both forms are not punishable anyway).
I don't see where he talks about the job. Every case is verified individually, so asking to not give you "warnings" in advance is wrong.
Best regards,
Dr.MonaLisa
Ministry of Game Affairs
Department of Control and Complains
Top

you dont see about telling my job? its literally on the fourht picture
Top

So you're a teacher? Not a long time ago you claimed you're 17 years old.
Besides that "teacher sad for people learning you" is not an insult.

Do you realize that misleading the Ministry is more punishable that soft insults?
You either start telling the truth or the Department of Control will make a full investigation of this case.
Best regards,
Dr.MonaLisa
Ministry of Game Affairs
Department of Control and Complains
Top

Do I understand correctly? You accuse me being biased, even after we showed you topics where KayOne was punished in the past? And you say it right after your lie was spoiled, where you tried to mislead the Department of Justice?