UPDATE: Now integrated in the campaign menu of Art of Supremacy under EE2X Other Scenarios (1.5)

After playing some recently released RTS games I noticed that almost all of them have some kind of wave defence game mode. That's why I decided to create a survival game mode for empire earth, so here it is: Survival Egypt.

The goal of the mission is to survival all the waves. You can win the game sooner if you destroy Caesar's city center. You lose if both your city center and your ally's city center is destroyed.

I hope you have fun with the mission. 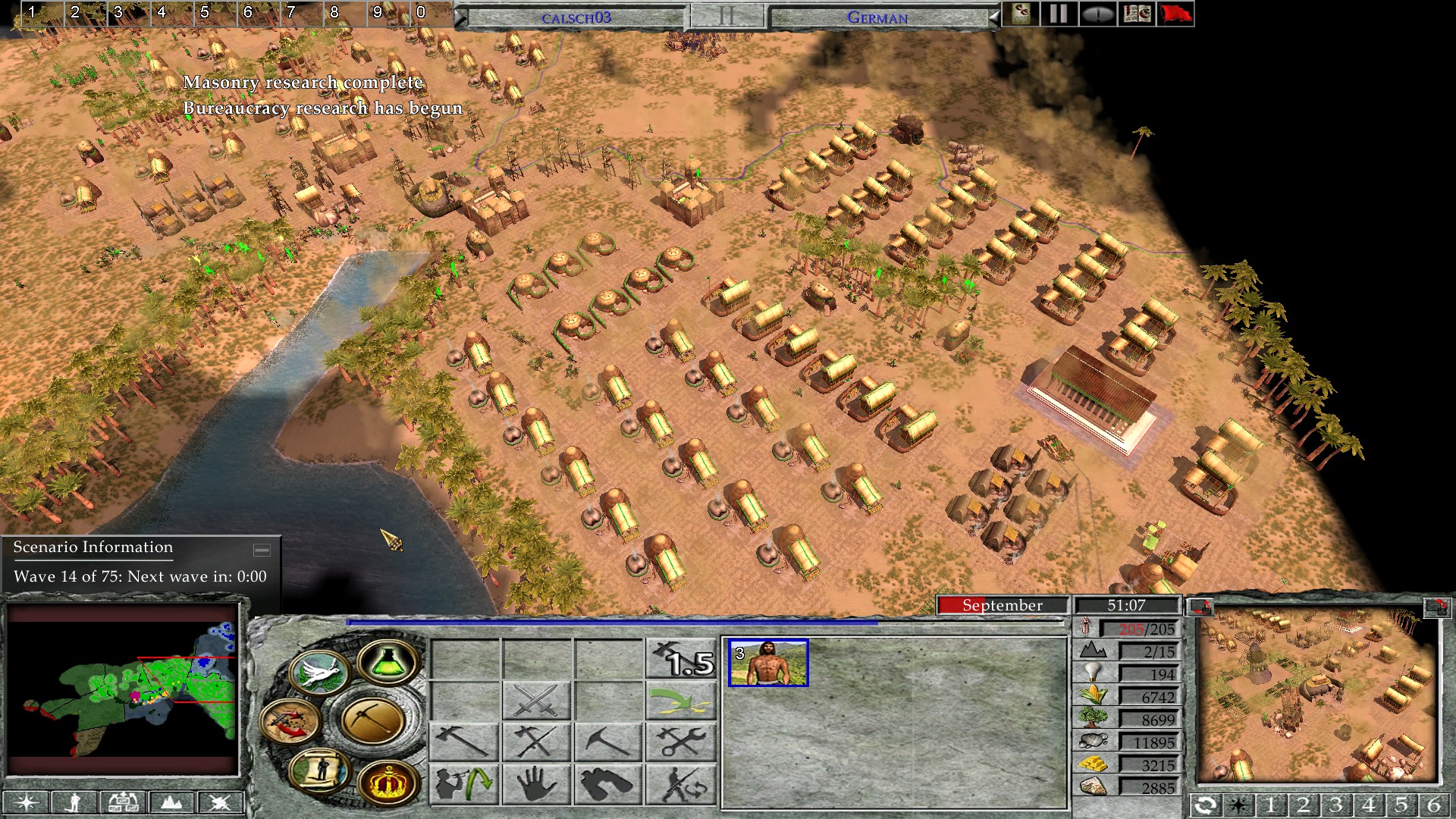 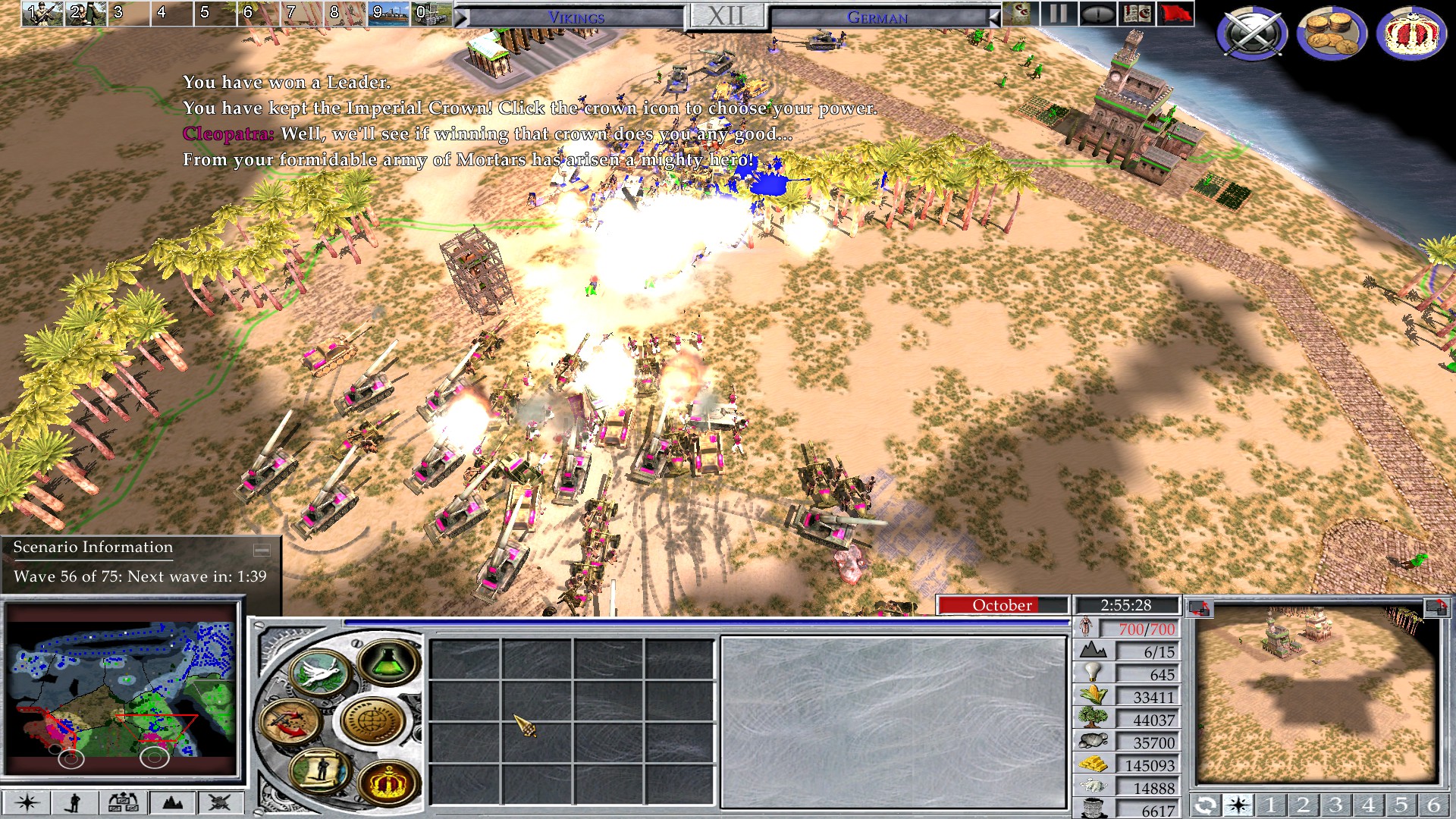 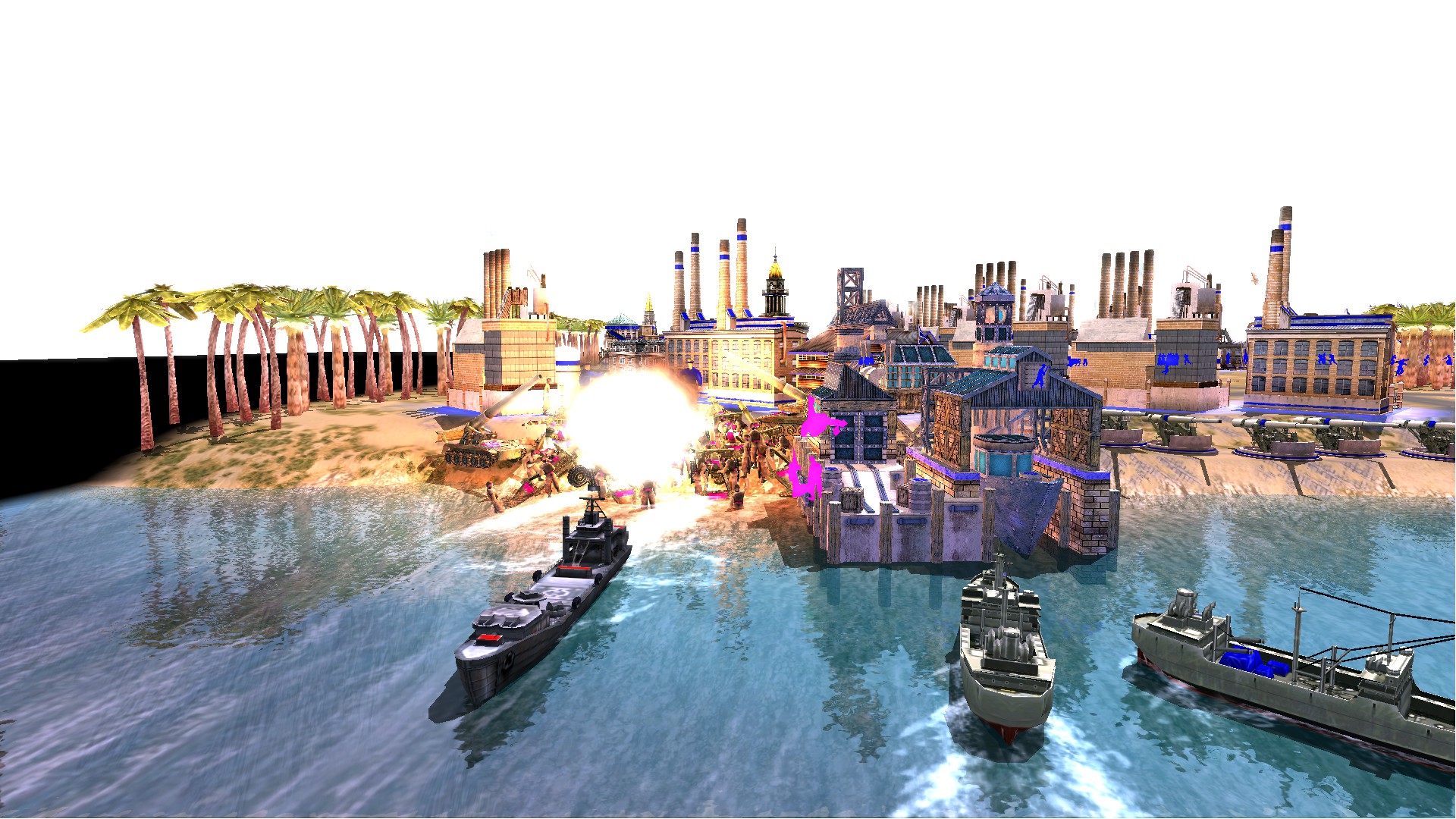 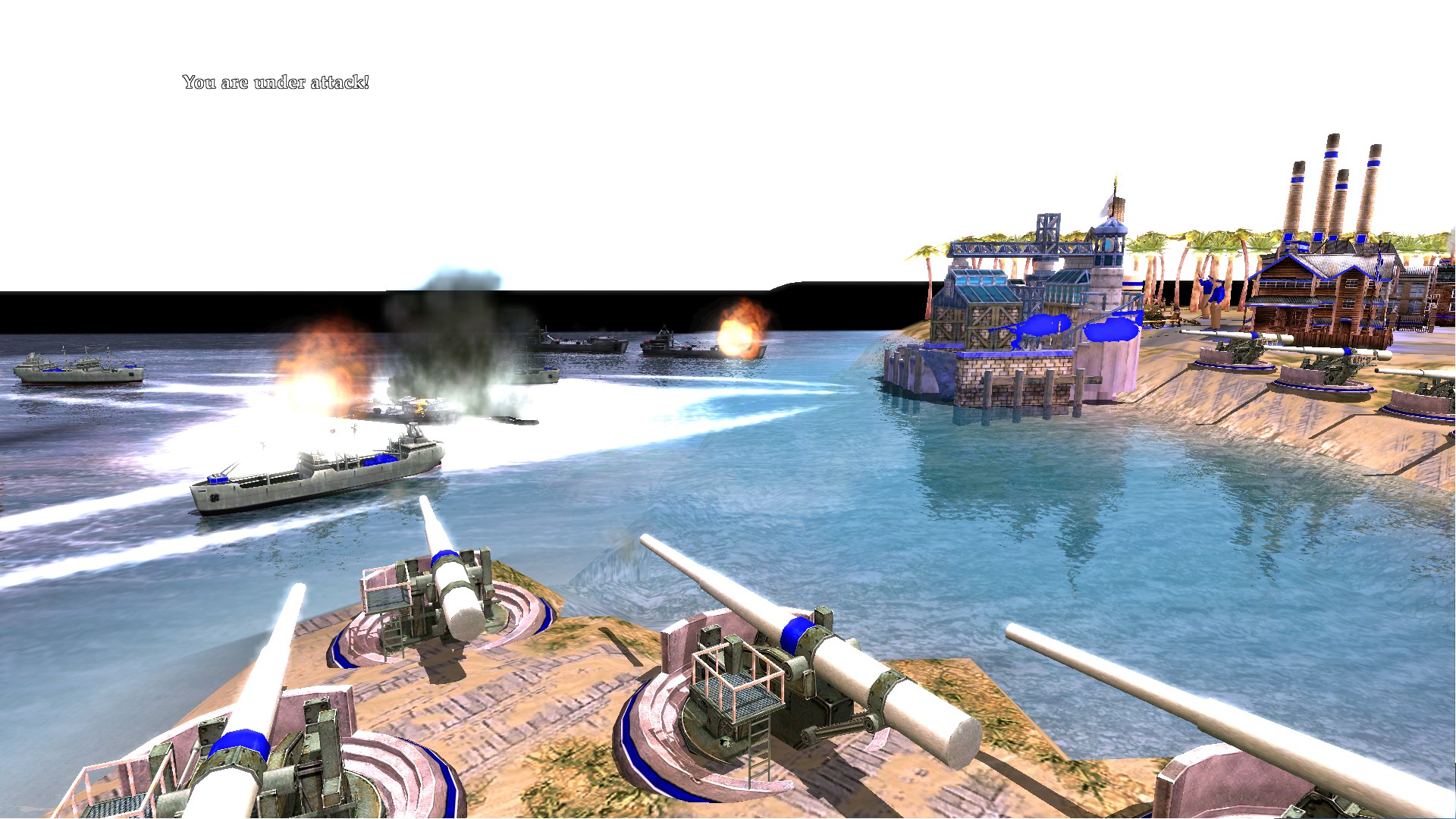 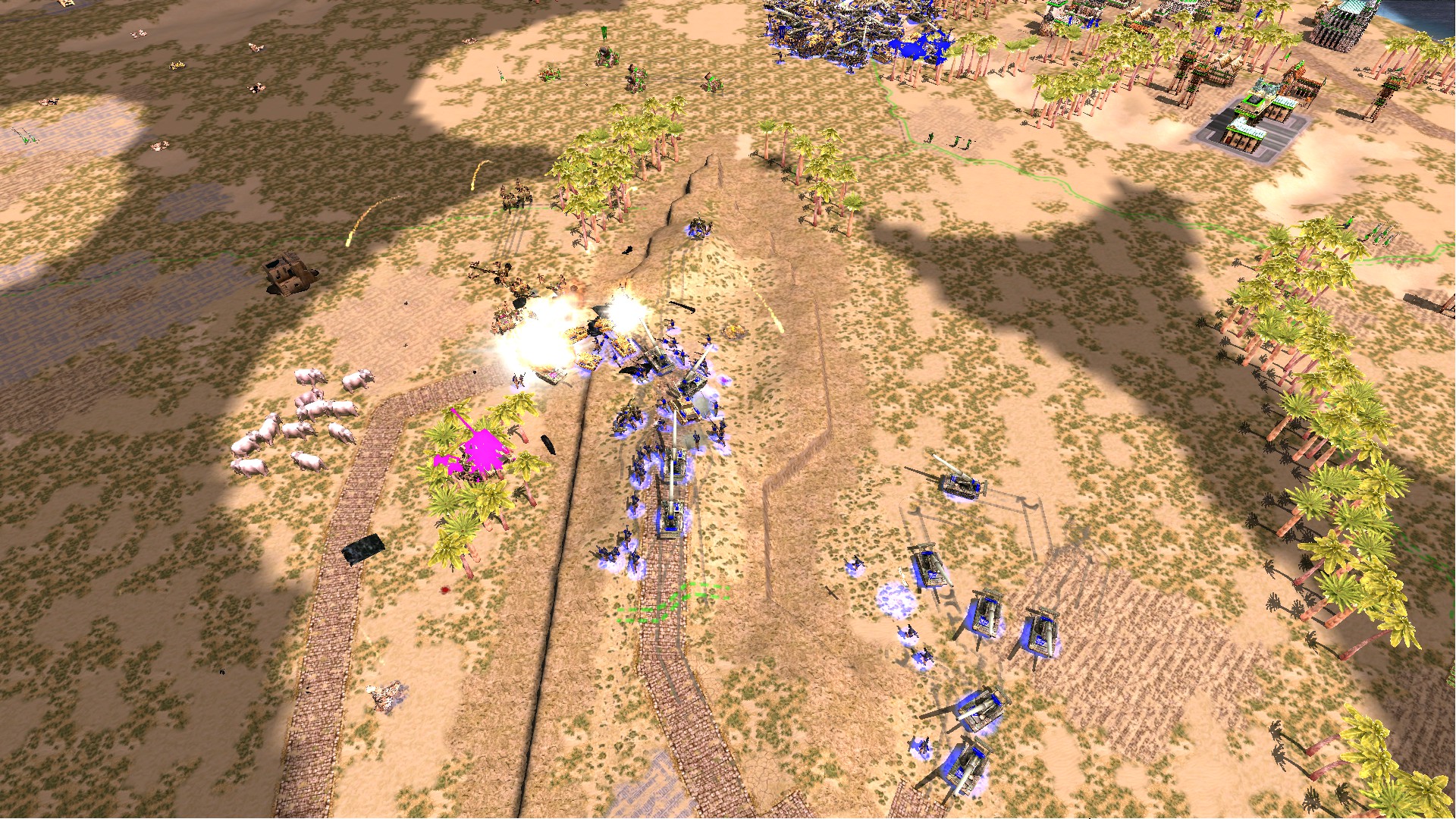 The Script is simply Awesome. Very impressive, that you for your first mission have written so good functions.
Last edited by Loewenherz on 13 Oct 2018, 15:42, edited 1 time in total.
List of tutorials, useful threads and utilities (look here before posting): Here

Thanks for the complement, I have learned the most part from the scripting document. But I have also a degree in programming with has probably also helped me learn it

I have learn it over "learning by doing". It was hart for me, but it's worth it, because they are a powerful script system. You can make a lot with that.

calsch03 - Loewenherz made a new campaign menu for your scenario.
There are two problems:
- Some Mission Names had to be replaced to not be duplicated in .ddf files.
- I'm missing updated Multiplayer save.

So Loewenherz, please send the updated .ies script to calsch. Calsch please check if everything is fine and generate Multiplayer save for me. After that I'll start working on launcher integration (to display new missions in campaign menu).

Thanks for your work guys.
Best regards,
Dr.MonaLisa
Ministry of Game Affairs
Department of Control and Complains
Top

This mission has now been intergraded with Unofficial Patch 1.5!

Start Art of Supremacy and click on EE2X Other Scenarios (1.5) in the campaign menu to play this mission.
My missions:
- Survival Egypt (survival game mode)
- The Roman Expedition (quest based scenario)
Top

Can someone send me the script of the mission to modyfy for my own purpose? Or doesn't that make a difference?
Top

Loewenherz has uploaded a zip with all custom scripts, Including Survival Egypt. You can download it here.

May I ask what you plan on doing with it? Just curious.

You disabled walls and palisades i want to redo it, because i hate it when the Computerally get to MY ressorces...

Added after 3 hours 12 minutes 48 seconds:
When i try to apply your scipt: