Okay... Today Redline started fighting on lobby. He called me noob, etc. Mali asked me "Why you fighting again with Redline" I said, that I don't know.
Then I was just nice to Redline, we played some games in coop, talked about strategy.
Then Redline played game 1v1 against me with observers:
http://forum.ee2.eu/t962-leader-vs-redl ... 11-3-games

He shit talking in all games, that he "will own me easy, because I'm noob", etc.

So it wasn't nice, I started to dislike him. Then Devi logged on, and we started playing games 2v2 against Achilles and Redline:
http://forum.ee2.eu/t964-mona-devi-vs-redline-achilles

After first game, redline lost, but talked that won... pathetic... But he started mega shit in second game.
He talked shit, insulted since start. He insulted me, because I boxed Achilles, he insulted Devi because he rammed him (But redline rammed me in games 1v1 too, when I didn't)
It pissed me off. He just can't lose. I won't just talk to him again. Now I'll always ignore him when he be on EE2 lobby. I thought that he really changed his behavior but I was wrong. He won't change himself, so I won't be friend to him. He shouldn't insulting people, because none like him now.
Even Achilled left second game without attacking, because he couldn't listening to Redline's talking.

I banned him from ~eW` forum, because I know, that he would insulting now here, and spam in all topics.
Let's just remove him from our memory. He doesn't know how to live with people, I just can't listening to him.
Deus was right, Redline doesn't deserve on second chances. He will always insulting players which are better than him. 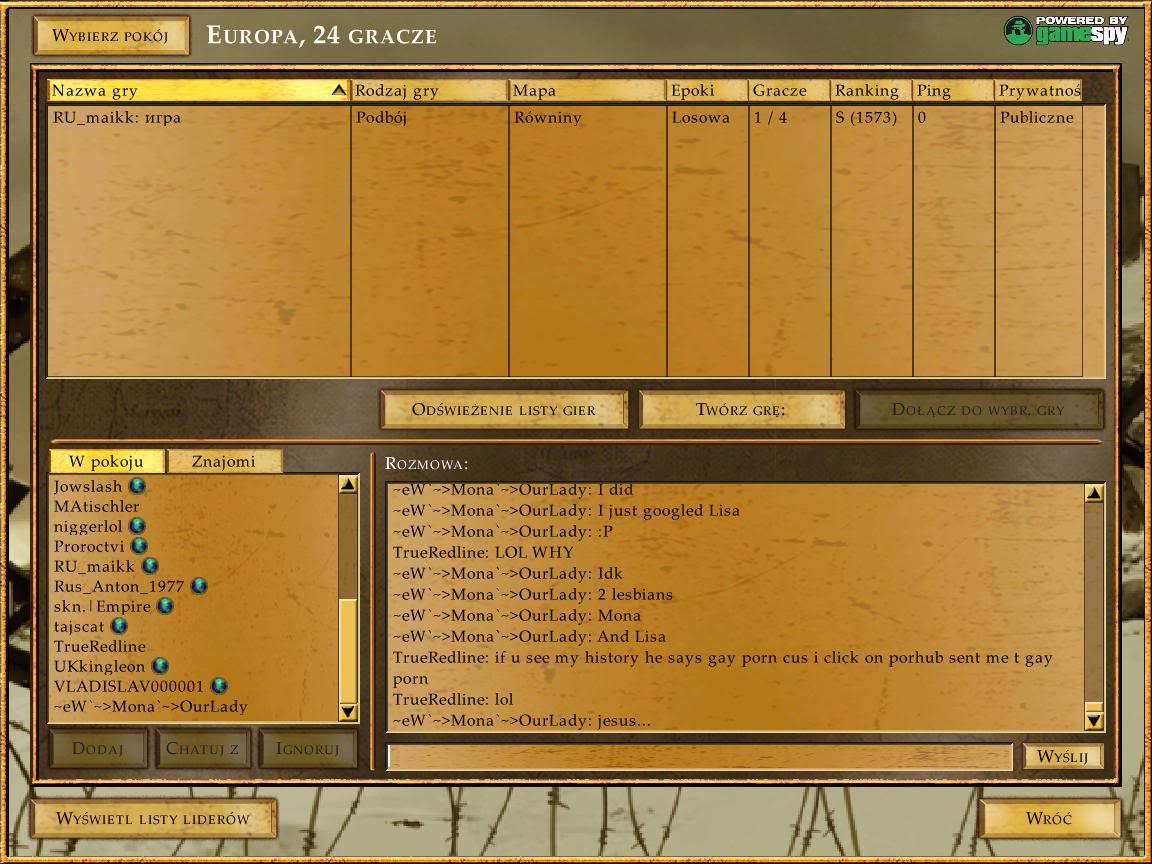 redline is so gay he wants to show you his MUSCLES.


also he ragequit on you lots of times hes a fucker.
Ministry of Game Affairs
Department of EE2 History and Oldschool Players
Top

Yeah, I agree, he is trying to be nice and then he act like fucker again.
Good that we didn't let him in ~eW`. Good that I voted no, because if I would vote yes, then he would be probably in clan... But maybe it wouldn't be problem, because it would be nice to kick him out of clan ^^

Anyway, he showed who he is when he did shit in W2G. He is bad clan leader, and only one problem is his behavior.

He tried to say, that I glitched in these games (which we played today), that's his only one defence that he got owned. That's why I uploaded playbacks.

I really wasn't going to post screenshots of games 1v1, and 2v2, but I had to, because of his behavior. He could write: Gg, but not insulting me :/
Best regards,
Dr.MonaLisa
Ministry of Game Affairs
Department of Control and Complains
Top

Is he banned from this forum?
Top

Yes, sure: http://forum.ee2.eu/t621-redline-got-banned
No more chances for him. He acting like nice person, and then does shit again. I banned him for protection, he would insult here. Maybe I'm young, but not that stupid...
Best regards,
Dr.MonaLisa
Ministry of Game Affairs
Department of Control and Complains
Top

hmn..
Ok i have to accept that he's an idiot.
i was on his side because he was alone xD
For me redline rly sounds like a school bully footballer idk what you guys think about it

https://www.youtube.com/watch?v=OXv9lObUeJA&NR=1
redline is the one who got hit

To post a video, there must be at least 1 "n" in your Nickname.

BTW: Mhh... Before I found him more pleasant than Deus... But ok he's a -pardon- dickhead.
Top

I think Redline just doesn't deserve to be liked on EE2. He be always dick.
Best regards,
Dr.MonaLisa
Ministry of Game Affairs
Department of Control and Complains
Top

Oh, please!
Look how gigantic fucker is he: 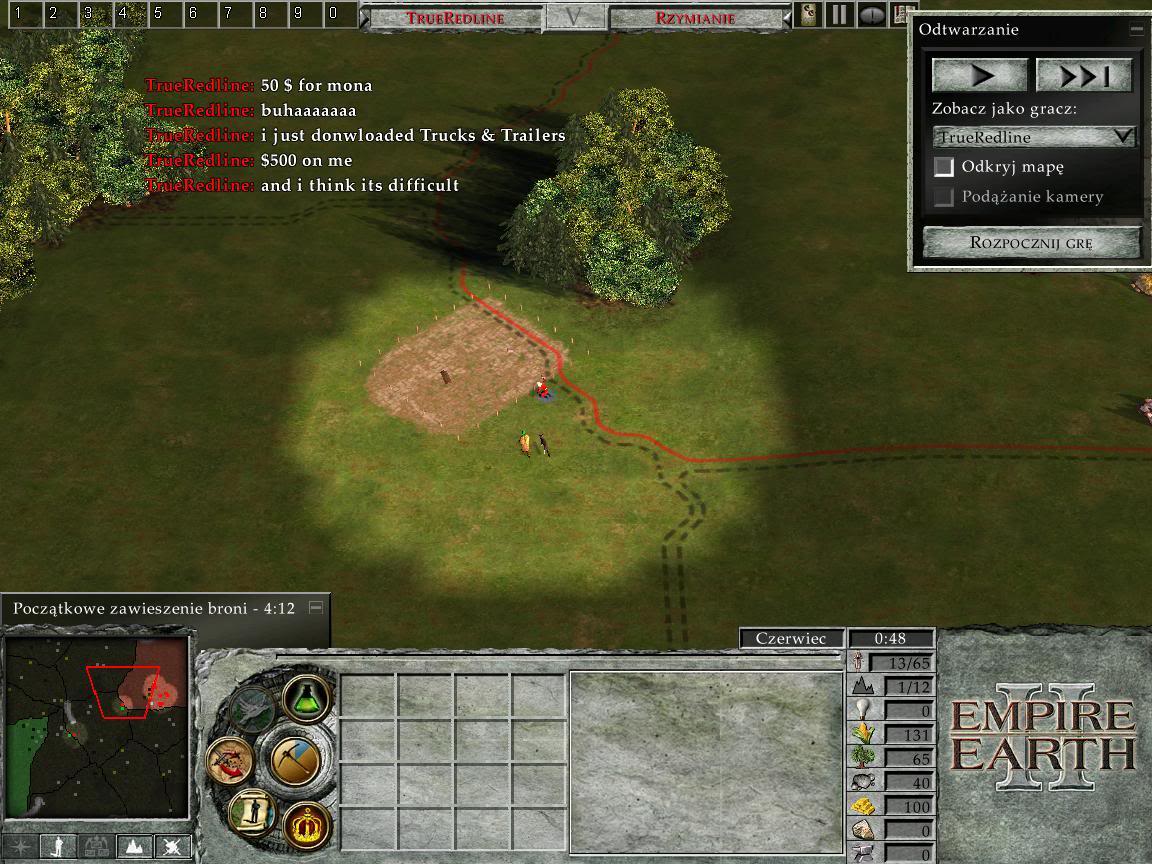 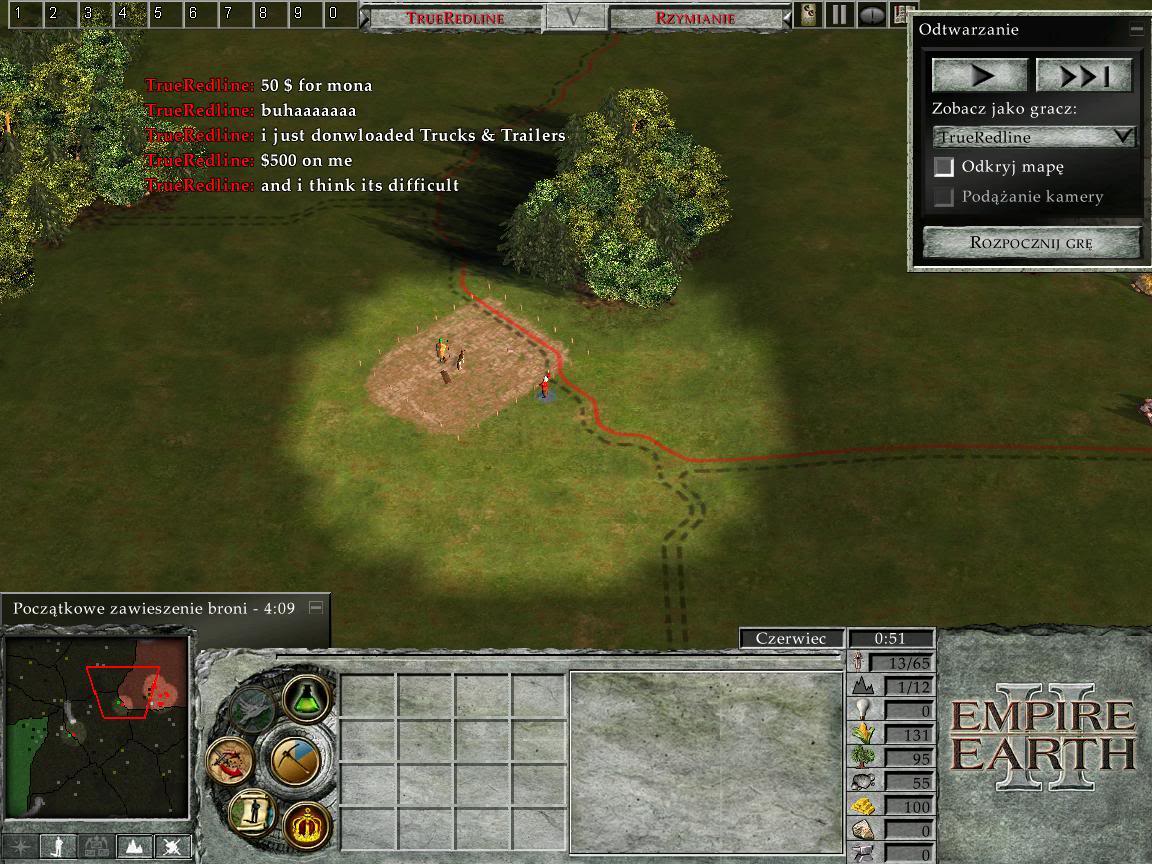 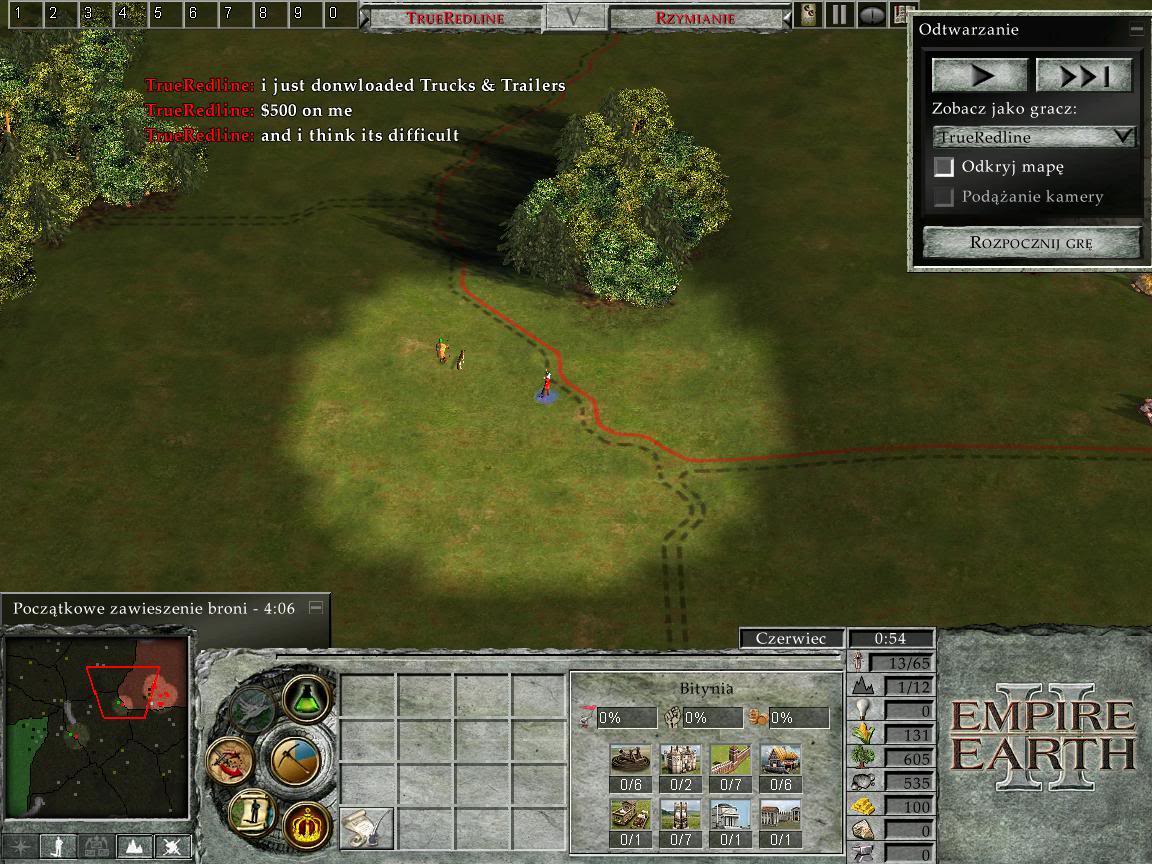 For comparing here is my playing (no res glitching, you can see): 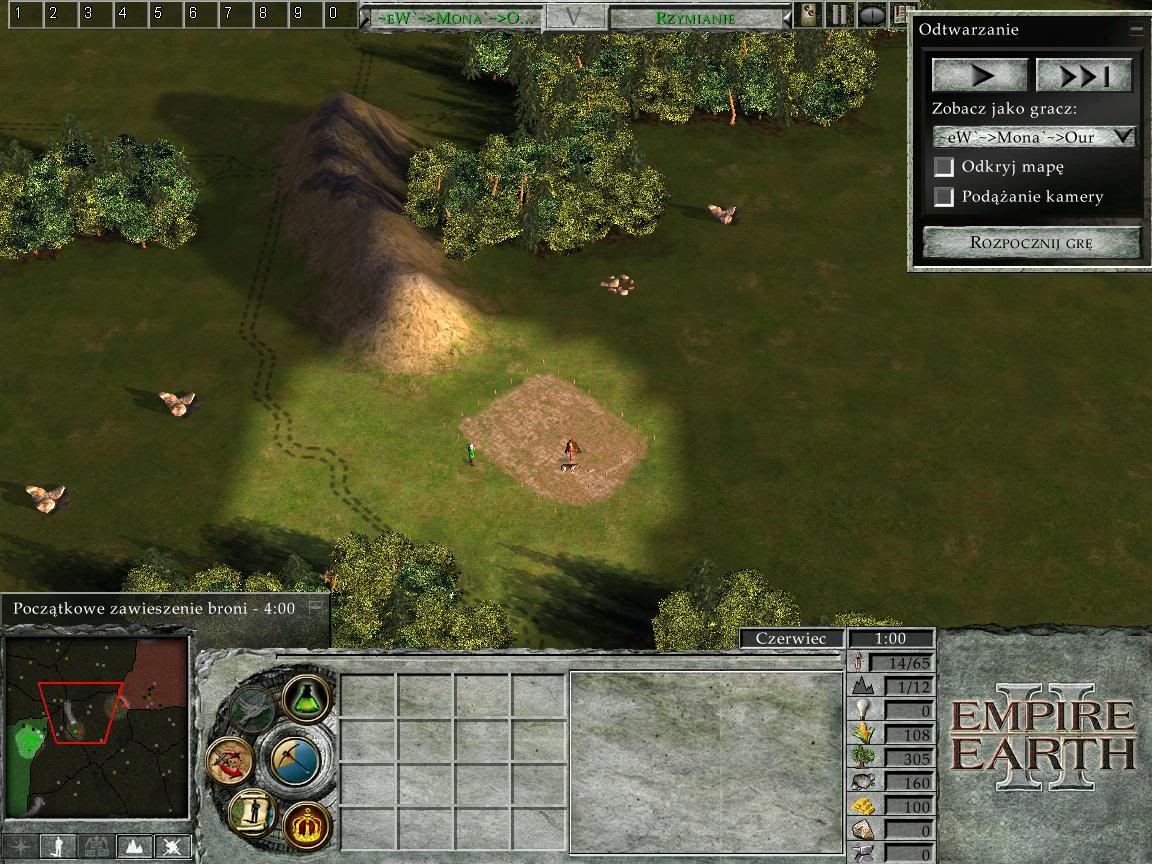 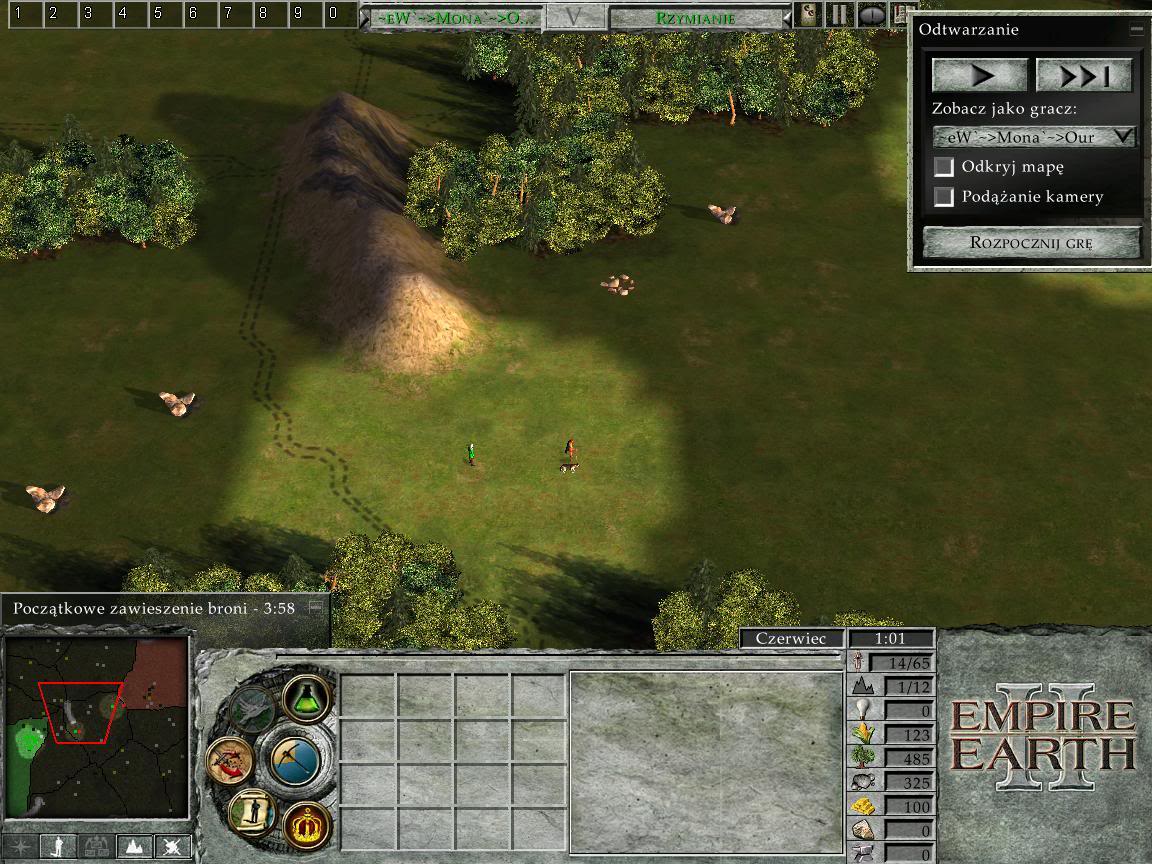 I'm really pissed off of this stupid gay. He want to play fair, but he's glitching all the time. I say: I'll never again play with this fucker. I really thought that he stopped this shit. He's just stupid nerd, omg I'm so pissed off.
Best regards,
Dr.MonaLisa
Ministry of Game Affairs
Department of Control and Complains
Top
Post Reply
14 posts