It's not my fault that Redline can't install stupid Camera Unclock Mod correct to EE2.
Colby downloaded it, and it working very well for him, he can agree it here.

Redline had same problem when he tried to install it 4 - 6 months ago. I don't know how he fixed it, but he did. He just don't know where is his EE2 folder.

But if Redline complain about me, then I won't help him anymore again.
Look. He has problem why doesn't he try to reinstall EE2 or just use repair option? Because he won't.

And Burning, you do shit here, not me.
You always write not checked informations, but yeah in this forum you can: "Gossips & other shit..." is for this. Anyway you talks everything what you hear always...
Best regards,
Dr.MonaLisa
Ministry of Game Affairs
Department of Control and Complains
Top

Burning I had problems with version too. It was showing incompatible version. I had to format the computer several times until it worked. You can ask Mona EVEN Helu go ahead....
That's computer fault not camhack.
Top

But it's Cam Hack fault.
Redline had same problem half year ago. He is talking, that he hasn't EE2 CD, but he downloaded Empire Earth II from Internet (Laggal)... So maybe Camera Zoom Mod which I made doesn't work on his version of Empire Earth II, but we all can see, that it working :/ So it's Redlines fault, that he can't fix it.
He just should delete myconfig.cfg, and it should working as it was before.

But it's talk wasting, why I'm trying help on burning's post? Redline wrote anything about his problem, then maybe he doesn't need?
---
Btw. if you guys don't know what we are talking about: http://ee2glitchers.ace.st/t55-cam-hack
Best regards,
Dr.MonaLisa
Ministry of Game Affairs
Department of Control and Complains
Top

He told me that he downloaded ee2 and doesn't has a disc. When he hosted a game he has crackedversion idk why.
Top

I don't rly thing that it's true.
He must have CD. I checked, and every versions of EE2 from net aren't able for multiplayer.
Best regards,
Dr.MonaLisa
Ministry of Game Affairs
Department of Control and Complains
Top

Maybe he bought it on i-net for a price.
Top

Yeah, it's possible, but I checked, and if he bought it "for price", then he could not play online with us.
If he bought on i-net, and he played online without CD, then if he upload myconfig.cfg file here, we can copy it, paste in ours folers and play without CD needed!
Best regards,
Dr.MonaLisa
Ministry of Game Affairs
Department of Control and Complains
Top

Look at Doggy.
he back, and he start shit again 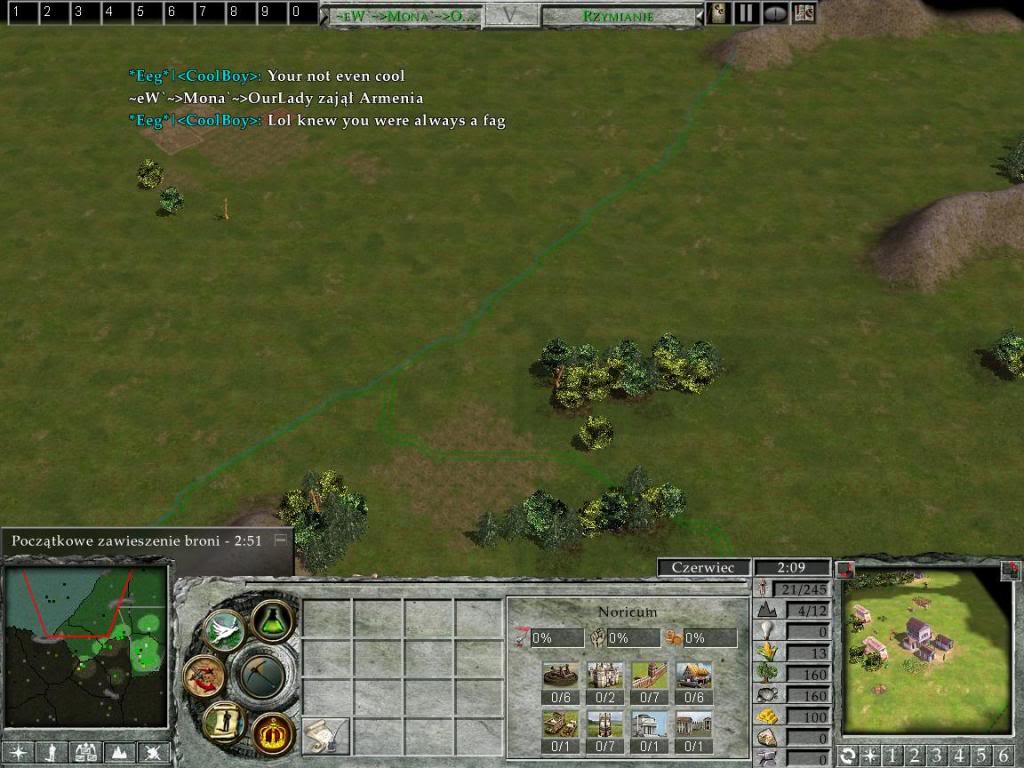 Doggy's pretty bad IIRC. I was really bad at 5-5 when I came back months ago and I remember owning him.
Top

Mona, you can't say he sucks if you have to land grab to win
Top
Post Reply
70 posts