Im ok, and you? Yeah i know it's been a while, you should come online dude =) Alper gave me a wrong hope when he said he was you, now i wanna see you xD
And yeah i know im not talkative :S but it's fine if you still love me anyway xD[/quote]

Yeah I heard about that when Malistrom randomly texted me one day saying something about me being on and I'm like wait a second... I havn't been on for a couple months. So then we had a small chat and I realized Zapper is still keeping up his smurf on me. I promise you right now, when I do reinstall the game, I will let you know for sure, AND, the ONLY account I will log on, unless further noticed, is *Eeg*| I promise. So anyone else that claims to be me and / or doesnt take my only color I like, then It's for sure not me. Haha I can't beleive that Zapper douche for real. Anyways I will try to install over the weekend. I'm getting a new laptop soon


Btw, i have to admit that kay becomes a little cocky when he wins some games against pro gamers, and that isn't a news...
BUT, people must be good to rub along. It's OBVIOUS that, if i were angry to have lost against kay, he wouldn't say anything to help me, while against another one, maybe would say:" Don't worry, you will get much better in some games "
On the other hand i have to admit that, when i beat redline ( yesterday ) 2 times, he started to say excuses like: 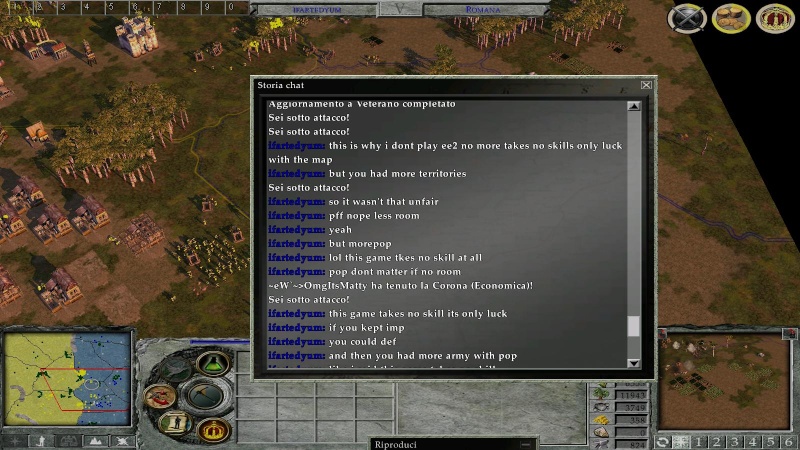 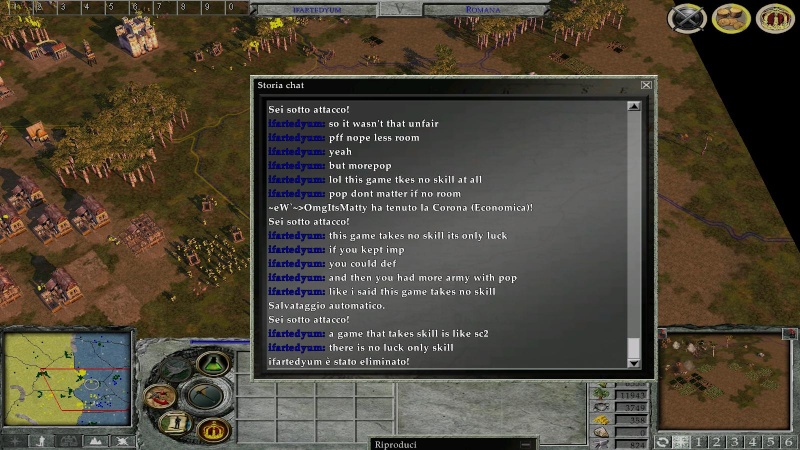 And watch the map, redline had 1 terr more and his space was almost equal to mine.


With this, i want to say that they are toghether wrong. Redline doesn't admit completely his defeats, while kay isn't modest with his victories.
Top

Well I told him isn't Mona teaching you? Isn't anyone in your clan helping you? I think I told him one strat one time and or let him watch me in one co-op once but after that I was done with him. I was confused why he wasn't being taught by his fellow ew.
Devo in eeg? What? I'm confused now. Are Devo and Illdevo 2 different people???
Members of Eeg that I know of.
1.Alex
2.Dynasty
3.Malistrom
4.Achilles
5.Facked
6.Illdevos
7.Timo
8.Doggy
9.Goober
10.Keisari

I'm sorry Timo. How are you bud? It's been awhile. I'm sorry but you were always the quiet one in our clan you know? You are easy to forget but easily loved. <3 timo haha no homo man.

OMG I MISSED LKHN. I'm so sorry. Mona even correct me if I'm wrong but there are only 11 eeg members legitimatelly that you know of correct? I know it's a stupid question to be asking but I'm starting to question if I even know who's in or not. You're the Administrator of ee2 so I'd think you'd know.
So in that case.
1.Keis
2.Alex
3.Ach
4.Dyn
5.Fack
6.IllDevo
7.Timo
8.Lkhn
9.Mali
10.Goober
11.Me (Doggy)
Top

We taught kay. He is just too cocky to admit it .... We all showed him our start when he asked for it. Yes, we didn't suggest him anything else last months cause he is enough good now, but he mustn't forget that in the past he had a lot of trainings with us.
Top

Get him under control before he turns into redline then...
Top

KayOne isn't in ~eWA` anymore, so I won't care about training for him.

He's cocky (sometimes), but in my opinion in this "case" redline provoked him. Redline likes to talk much when he loses (very often). Kay maybe doesn'tt understand him good, so problems are starting.

I remember how many times I owned redline 3/3 games... He was always talking shit and cried for rematch. It can be also checked in my subforum on the forum. I have like 4 topics with games against him.
Best regards,
Dr.MonaLisa
Ministry of Game Affairs
Department of Control and Complains
Top

So you kicked Kayone out of ew or he quit?
Top

O_O No... He isn't in ~eWA`, because he graduated from the academy and is now in ~eW` xD
He's playing everyday on the ~eW` acc... You should log in sometimes to check what's going on the EE2

I played a plenty of games with red lately and he seems to be fine; but still talking about his comparations between skill and luck as always.

About kay.. well kay is kay. this is his way of being... theres no possibility of changing someone by talking or complaining.. just do not incite his insults.

one thing is right.. leader and keisari have been the only ones who taught me in the past but they've never obligate me to say "tell me thank you now" and i really admire it on them.. Well, thanks mona and keis anyways.
Top
Locked
21 posts