by Dr.MonaLisa
It's not Glu Mobile fault!
IGN says they don't longer own GameSpy Technology, but read my post on theirs forum:
http://www.ign.com/boards/threads/games ... -467054729 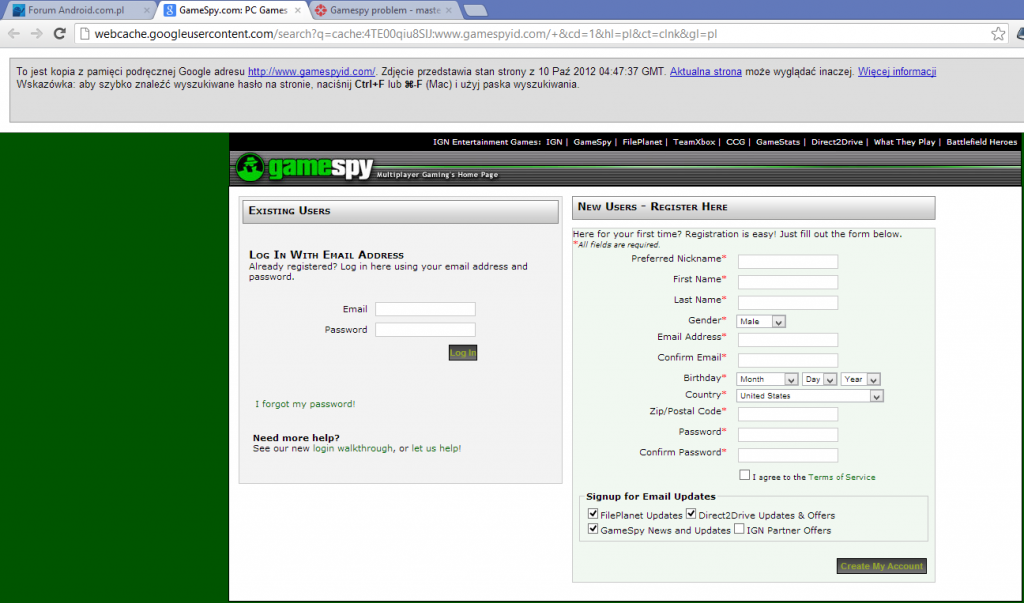 by ZT|carfaceUK
i like what u said to them mona very much so its ign fault then? hmm i seen psot and comment they said they dont deny its there fault witch is good thing and they said wait to get out bearing witch is good thing is they need money usrpost r not say instead of cutting of mobile games r shit no1 will ahrdsly play them anyways or maybe they jsut gona fix that redirecting to ign witch is bad news no1 givs a shit about ee2 but i do and alot of us still do it fuckin pisses me of that i can buy the game ee2 with multiplayer in stores and cnt play multiplayer it even says on back internet connion blabla look on back your game case fuckin pisses me of 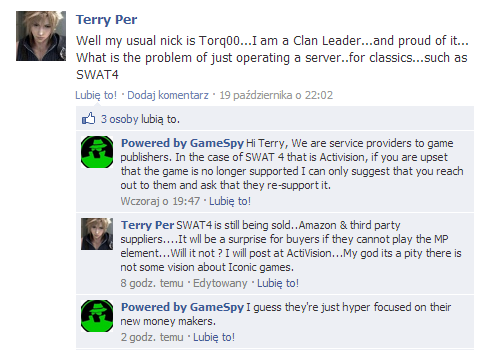 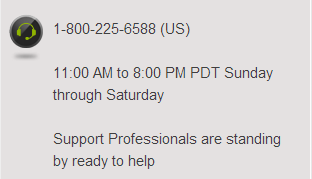 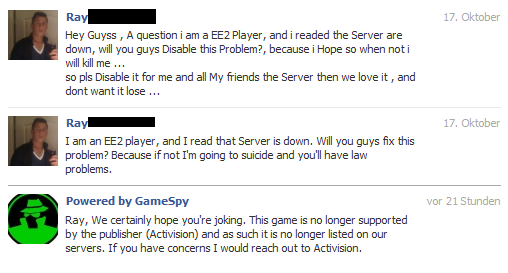 by xRedWonderx
ARE YOU KIDDING ME? ACTIVISION OWNES THE SERVERS!?!?!?!?! mona there not gunna put them back up.... All of the Call Of Duty games stand in our way...

No, Activision owned Sierra Entertainment (EE2 publisher) in 2008. So now our "publusher" is Activision (I heard it was Rockstars Games UK, but GameSpy said it's Activision).
And Activision "doesn't support" old games, like Empire Earth 2, EE3, etc. So GameSpy used this fact and they de-listed EE2 and other games from their service. And since Activision doesn't care about old games, GameSpy doesn't need to support it back. All is about the money.
That's why we need someone from USA who call to Activision and tell them what GameSpy did, and ask them if they are going to do something with it.
It's illegal, because we can still buy games with "Multiplayer". That's why now they have to remove all EE2 CDs from the stores, and they have to change the covers. Else we should sue them, because they CAN'T sell something that is not true.

by Matty
Maybe we have some hopes .... It's the site Activision Facebook links to people who got problems 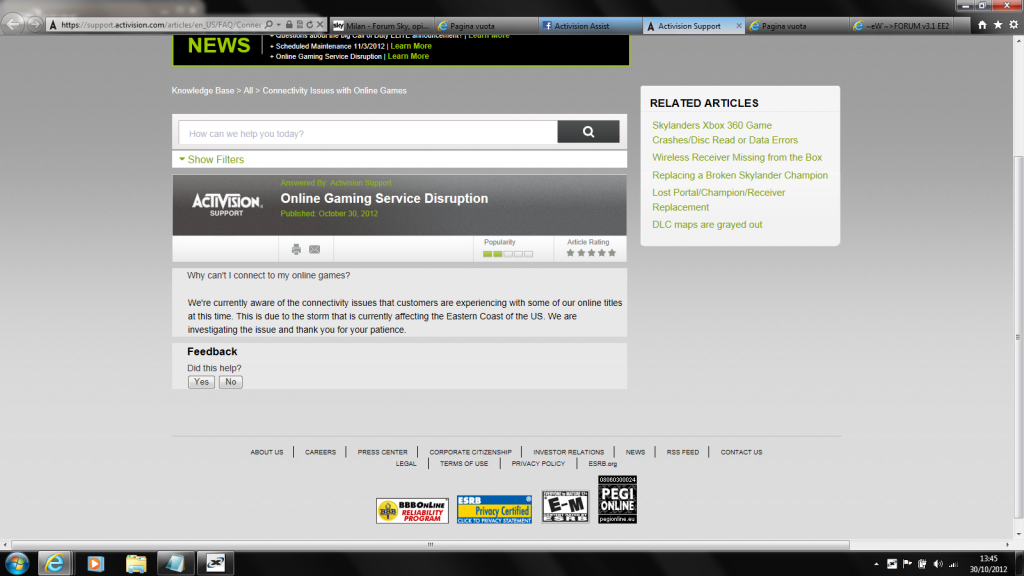 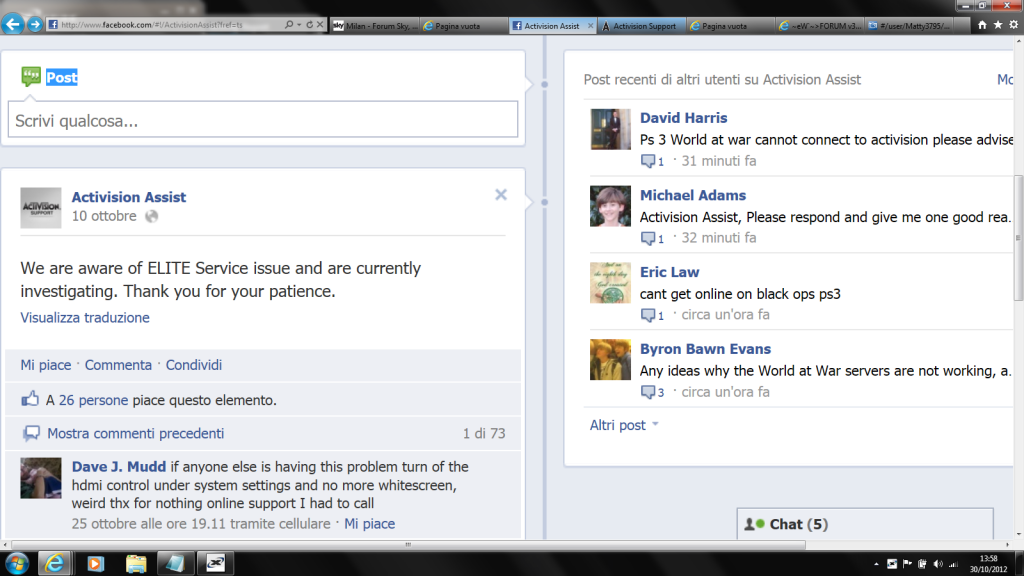 As you see the sentence "We are aware of ELITE Service issue and are currently investigating. Thank you for your patience" was written on 10th October ...

by Dr.MonaLisa
Thanks Matty, but I think "ELITE Sevice" has nothing to GameSpy, and our problem.
It's probably their own Online Gaming service, and due of Sandy they had no electricity on the servers xd